Epic Games has kicked off the early access period of its new game Paragon this past week and as you would expect, the game's system requirements have also been released. The founders pack gives you a $20 buy-in via the Epic Games' launcher rather than Steam but there is also an ‘open beta' planned for later this year.

Those looking to play the game will need to meet the minimum requirements at least, which include an Intel Core i5 processor, 4GB of RAM and an Nvidia GTX 460 or AMD Radeon HD 6870 with 1GB of VRAM. 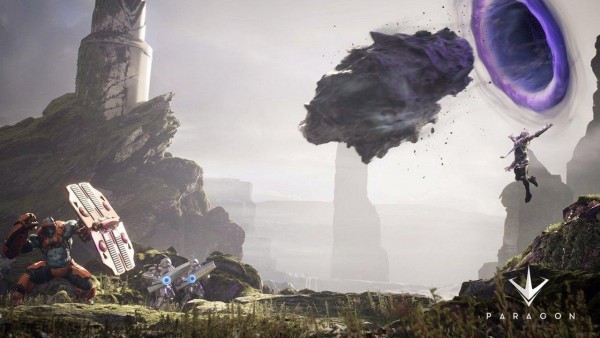 You can find the full list of benchmarked cards, HERE. They range from mobile GPUs, to low-end cards like the GT 630 all of the way up to the Titan X.

KitGuru Says: Epic Games has gone the extra mile with its FAQ, not only giving us system requirements but benchmark results as well on a wide range of graphics cards. Have any of you tried the game yet? What do you think of it?