Since the release of the latest major expansion, Final Fantasy XIV has received a series of big patches adding new content to keep players engaged. Unfortunately, the development schedule is going to see a hit over the next few months due to COVID-19.

Naoki Yoshida, director and producer of Final Fantasy XIV, warned fans of delays to upcoming patches in a post this week, saying: “Here in Tokyo, where the FFXIV team is located, a state of emergency has been declared, and we have been ordered to take preventative measures to curb further spread of the virus. This of course raises questions as to effects on game service and patch development, so I would like to take this opportunity to address those concerns.” 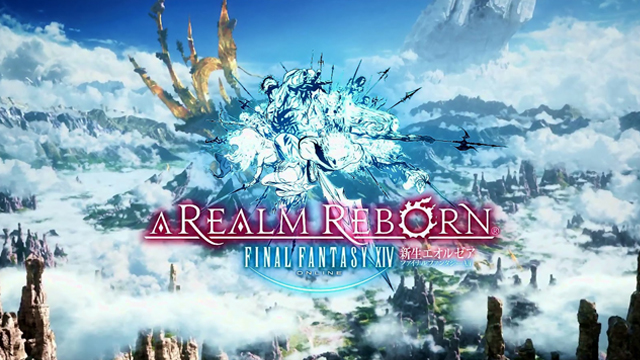 The post goes on to say that while patch 5.25 was able to release on schedule, as more employees are switching to remote work and self-isolating, delays will be coming to future patches. In the case of patch 5.3, the team is still trying to figure out if there will be a two or three week delay, or if it will need to be pushed back by a month or more.

Reasons for this include delayed voice recording, delays in graphical assets, delays in development tasks due to work-from-home limitations and QA/production teams working below normal capacity. The operation and maintenance of servers will remain in place though, so people can continue playing the game as normal. Replies from support may take a little longer than usual.

KitGuru Says: Game development across many studios is impacted by the current pandemic, particularly while teams and businesses are still adjusting to new conditions. Hopefully the delays won't be too large.