We have been hearing murmurs of Final Fantasy XV coming to the PC for a while now. Back in February some traces of a PC version were discovered in the source code of the game's official website and then in March, Square Enix said that it would be ‘looking into' bringing Final Fantasy XV to PC after it comes out on consoles. Now the subject has come up once again with director Hajime Tabata talking about the game potentially coming to PC.

In an interview with Spanish website, Vida Extra, (translated) Hajime Tabata iterated that right now, Final Fantasy XV has only been announced for the Xbox One and PS4. However, he did go on to explain that he does have a plan in mind when it comes to working on a PC version if Square Enix decides to greenlight it. 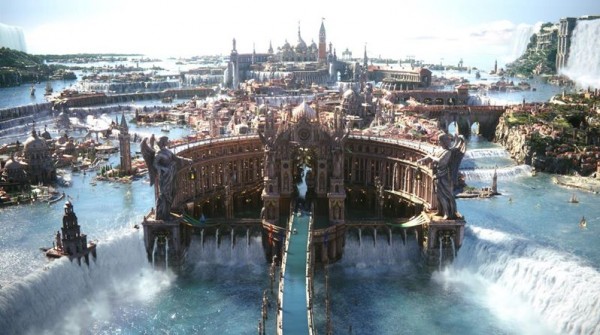 “Not talking about something real, just an idea, if we worked on a PC version of what I have very clear in mind is that we would work to provide a better version of what we have now on consoles. We could say that something like this would take us more than a year. We should work to adapt the engine, which is very laborious, and from there to develop its course.”

Final Fantasy has a checkered history on the PC but Square Enix has been making more of an effort over the last couple of years. If Final Fantasy XV does well on consoles, then perhaps we will see development expand to PC at some point next year.

KitGuru Says: As a fan of the series, it would be nice to see Final Fantasy get to a point where the PC becomes a core platform for new games. Perhaps things will head in that direction eventually but with XV, it looks like we will be waiting more than a year, should Square Enix choose to bring the game to PC.

Previous Palmer Luckey skipped Connect 3 to avoid being a distraction
Next Star CitizenCon had lots to show, but not much is coming soon