Palmer Luckey skipped Connect 3 to avoid being a distraction

As the founder of Oculus, we have gotten used to seeing Palmer Luckey at various events over the last few years, talking up the Rift and making new announcements. However, at Oculus Connect 3 this week, Luckey was nowhere to be seen, whether it be on stage or on the show floor. As expected, people did ask where he was and due to all of the recent press, it turns out that Luckey skipped this event in order to not be a “distraction”.

It recently came out that Palmer Luckey had donated $10,000 to an organisation that set out to make political-themed memes targeted against Hilary Clinton's presidential campaign. This led to a number of developers taking issue with Luckey's actions alongside plenty of sites across the web. 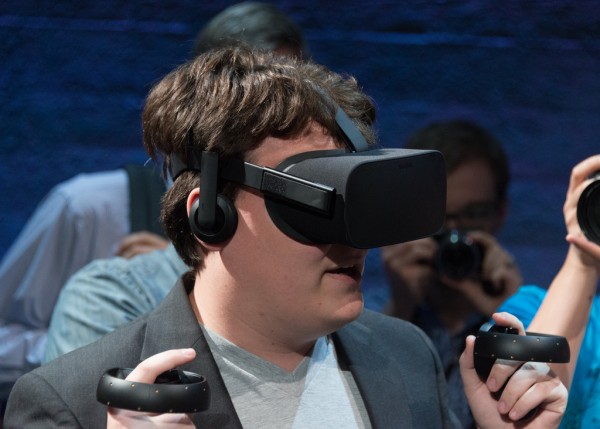 According to Oculus, Palmer “chose not to attend” Connect 3 this week in order to not distract from the announcements being made. However, it is hard to imagine that he would have still appeared on stage even if he did attend.

That said, in Luckey's absence, we did get a segment with Mark Zuckerburg, who showed off a demo of how ‘social VR' could work and be integrated with Facebook Messenger.

KitGuru Says: Palmer Luckey has survived a couple of PR blunders over the last year or so but he has bounced back. Do you guys think Luckey will go back to being ‘the face' of Oculus after the US election cycle ends? Do you think people are over reacting at all to his political stance?

Previous Bioshock Collection patch improves FOV, 21:9 support and fixes bugs
Next Final Fantasy XV could come to PC but it would take over a year 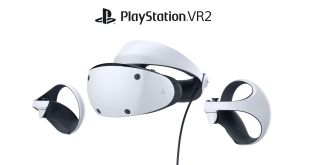