Home / Software & Gaming / Following on from Season 1’s success, the Overwatch League could get much more expensive to join

Following on from Season 1’s success, the Overwatch League could get much more expensive to join

Back when Blizzard was still getting the Overwatch League up and running, we learned that the publisher had set a $20 million buy-in price for franchises wanting their team to have a spot on the league. Since then, the Overwatch League has officially kicked off and is already considered to be a huge success. With that in mind, Blizzard will reportedly be jacking up the buy-in price, meaning team owners may need to spend anywhere from $35 million to $60 million for a spot on the league.

The Overwatch League just finished up the first round of season one and during that time, we saw peak viewership of around half a million people. Beyond that, Blizzard has courted some high profile sponsorships and secured a two year exclusivity deal with Twitch, reportedly worth $90 million. All of this has resulted in franchises becoming much more interested in the league, but they may have to pay a lot more to get involved by the time season two rolls around. 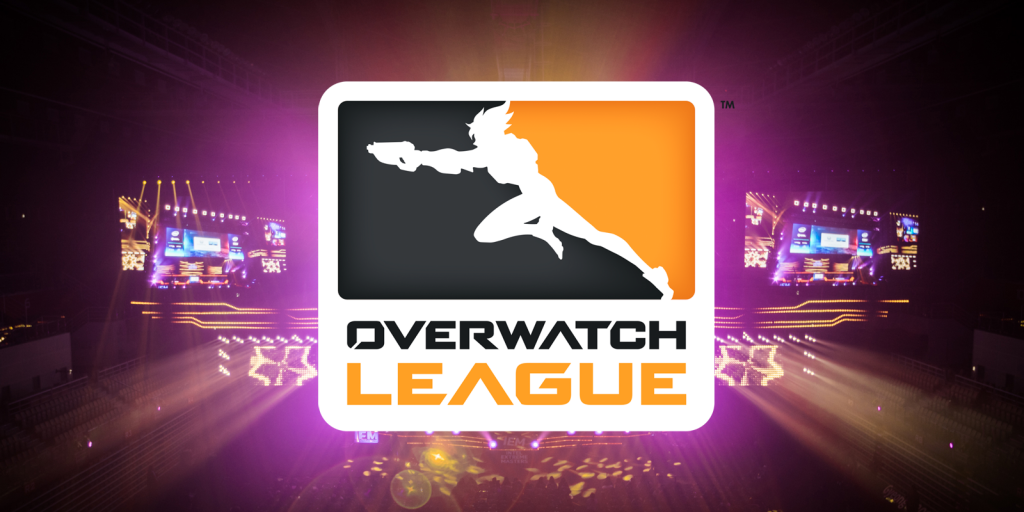 The Overwatch League’s first year revenue is already set to be four times higher than originally projected. Back when Blizzard was first signing on teams for the league, many organisations dropped out over fears that the league would not be profitable. Now, the League’s sales reps have a proven product to sell, putting them at an advantage in negotiations.

12 teams signed up for the first season of the Overwatch League, putting around $240 million in Blizzard’s pocket. The franchise fee for Season 2 expansion is not set yet, but Activision Blizzard confirmed in an earnings call on Thursday that it will be higher than Season 1. league sources expressed to ESPN that they expect it will be in the $35 million to $60 million range, at least $15 million more than for the inaugural season. With that in mind, organisations based in Europe and Asia are going to have a bitter pill to swallow if they want to gain a spot on the League’s roster.

However, since season one has yet to wrap up, negotiations have yet to begin. We’ll learn more about Activision Blizzard’s plans in the months to come.

KitGuru Says: I originally thought that the $20 million buy-in price was too high, but after this report, it almost seems cheap by comparison. I do wonder how much this will affect the introduction of new teams to the league in the future. Have any of you tuned in to the Overwatch League at all since it began?