Former Uncharted director teams up with Marvel for new game

Since leaving Naughty Dog back in 2014, Amy Hennig has continued working on single-player, story-focused action games. Unfortunately, Hennig's attempt at a Star Wars title under EA didn't see the light of day, but now, her new studio, Skydance Media, will be teaming up with Marvel.

This week, Marvel and Skydance Media announced that they are working on a new “narrative-drive, blockbuster action-adventure” game. Skydance Media is best known for its work on Hollywood films, but this Marvel title will be its first step into video games, with former Uncharted director and writer, Amy Hennig, leading the way. 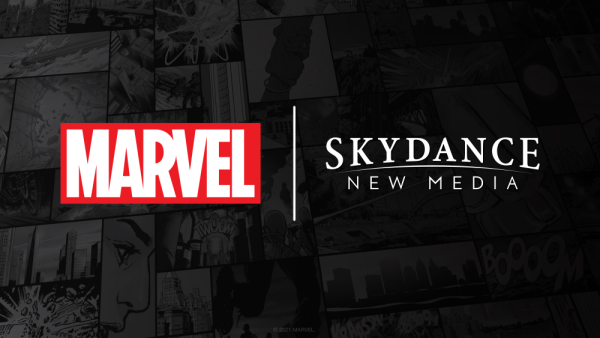 All we know for now is that this game will have a “completely original story and take on the Marvel universe”, and will employe “state-of-the-art computer graphics to provide the visual fidelity of television and film, but with an active, lean-in experience that puts the audience in the driver's seat”.

Outside of that, details are lacking. We have no idea what this game is called, or which Marvel hero, or team of heroes, will appear at the centre of this new story. Development is now underway though, so expect to hear more in the next couple of years.

KitGuru Says: There was a lot of excitement around Ragtag, Hennig's cancelled Star Wars title. Hopefully this time around with Marvel, the project can be pushed all the way through to completion.

Previous MSI shows that Intel Alder Lake-S chips come in one of two CPU die types
Next KitGuru Games: Age of Empires IV is here – was it worth the wait?