Earlier this year, Friday the 13th officially launched but was met by mixed reception. While the concept was solid, bugs and various in-game issues held it back significantly. To make matters worse, communication on patches has been slow, so when fans found out that Illfonic were working on a brand new game, it was widely assumed that Friday the 13th would essentially be abandoned. Today, Illfonic has spoken out on that claim, assuring that F13 would continue to receive updates despite a new game being in the works.

After combing through various complaints from fans of the Friday the 13th game on the official forums, Illfonic decided to set the record straight, stating that its new game ‘Dead Alliance’ would not interfere with future Friday the 13th updates. 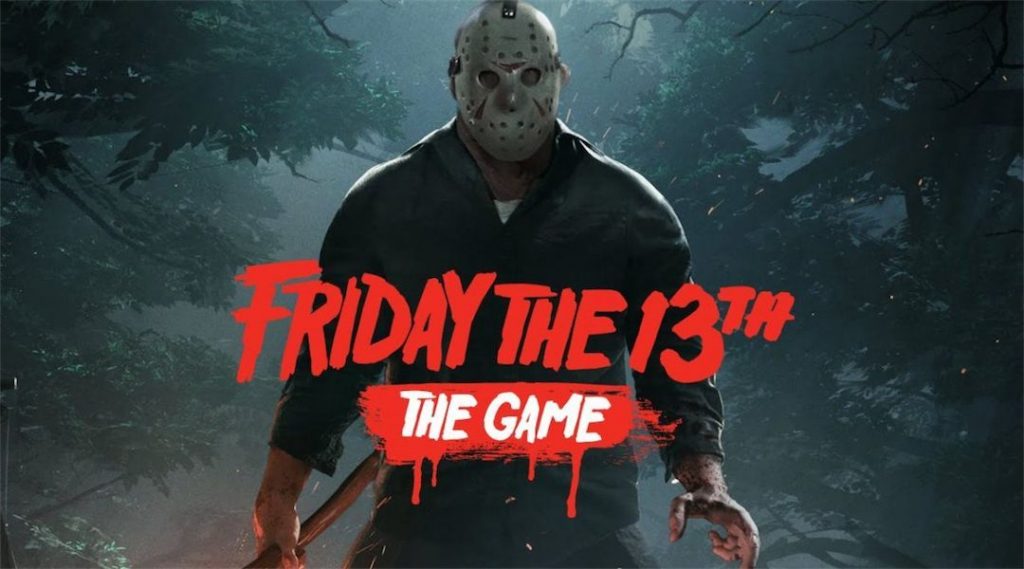 “I wanted to address the concerns that IllFonic has abandoned Friday the 13th: The Game for Dead Alliance. This is 100% not true. Most major and independent studios have multiple teams working on multiple projects at the same time. This is critical for the survival of the studio, especially with the ups and downs with the game industry. Dead Alliance was started way before Friday the 13th: The Game. It was a co-development by Psyop Games and IllFonic then titled Moving Hazard. Psyop Games released Moving Hazard to Steam Early Access well over a year ago and it gained interest from Maximum Games for a console port. We’ve had a team who remained working on what turned into Dead Alliance for consoles that has always been separate from the Friday the 13th: The Game team. IllFonic still remains a small studio to this day but we are growing.”

KitGuru Says: It seems that Illfonic is still very much planning on supporting Friday the 13th going forward. Unfortunately the studio didn’t touch on improving communication regarding future updates, which in my opinion, is the only true way to combat the idea that the game is being left to its fate.