Home / Software & Gaming / Friday The 13th: The Game is getting one final patch, dedicated servers shutting down

Friday The 13th: The Game is getting one final patch, dedicated servers shutting down

Just a few days after Halloween, the team behind Friday the 13th: The Game have an unfortunate update for players. The game's dedicated servers are being taken offline this month as part of the next patch.

“All things must come to an end”, the game's lead community developer writes in an update posted this afternoon. He elaborates that Friday the 13th is getting its final patch this month, after which the developers will be moving on. 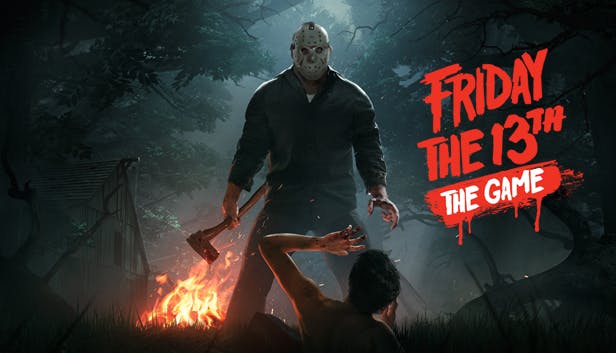 “Dedicated Servers for Friday the 13th: The Game will be decommissioned in the upcoming patch, set to roll out this month, November 2020. What this means is that the game will revert back to peer to peer matchmaking for Quick Play lobbies. The Database Servers, however, will stay active and continue to house all player progression and unlocks, so users can continue to play Friday the 13th: The Game via peer to peer Quick Play and Private Matches.”

The game will still be playable, but all matchmaking will now be peer-to-peer once again. The developers have also fixed a list of lingering issues with the game, which will be included in the final patch this month.

KitGuru Says: Friday The 13th is quite a fun game but it didn't seem to reach the same height or have the same longevity as Dead by Daylight. Did many of you play this? How do you feel about the developers shutting down dedicated servers and moving on?