Gearbox missed the mark last year when it came to Battleborn. The game wasn’t terrible but the fact that it released so close to Overwatch meant that it didn’t stand much of a chance in the grand scheme of things. Over the last year, Gearbox has continued to update the game but now, it is officially time to move on as things ramp up for Borderlands 3.

In a post over on the Gearbox forums, Battleborn’s Creative Director, Randy Varnell, noted that after the upcoming Fall update, the studio would be moving on. As for those who own the game and want to keep playing, the servers will remain up “for the foreseeable future”. There are currently no publicly known plans to take the game offline entirely. 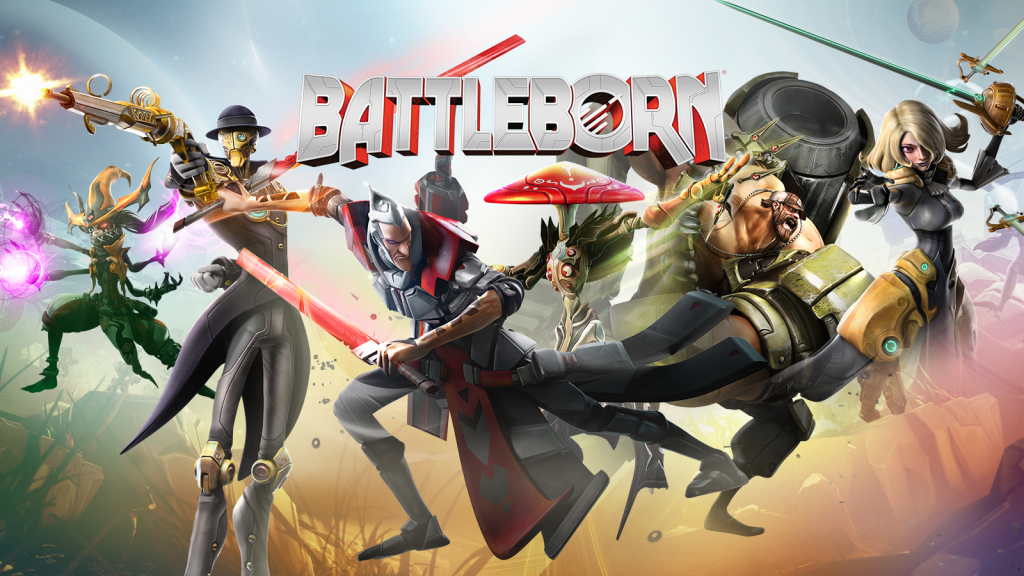 Back in June, Gearbox tried to give Battleborn a second chance at life by launching a free trial, which effectively made the game free to play without actually labelling it that. The Battleborn developers will now turn their attention to a “highly anticipated project”.

We already know that Borderlands 3 is in the works, so this is likely going to be the next game we see from Gearbox.

KitGuru Says: Much of Battleborn’s marketing didn’t play to the game’s strength. Instead, a lot of time and effort went into drumming up a rivalry between it and Overwatch, which ultimately didn’t pay off at all. However, with Borderlands 3, Gearbox has a chance to recoup those losses. It will certainly be interesting to see what the studio does with the franchise as we have yet to see a new Borderlands title for current generation consoles. 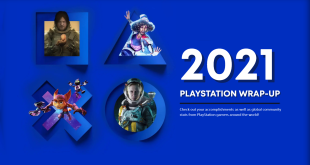