Gears of War: Ultimate Edition will also come to PC

Gears of War is heading back to the PC in the form of a remastered edition of the first game in the series, known as Gears of War: Ultimate Edition. The game was initially announced for the Xbox One with early leaks showing off some gameplay from a play test being held in Spain.

The PC announcement was made during the E3 PC gaming conference last night, which was put together by AMD. The PC version shall receive proper 4K support with higher quality textures, Direct X 12 and support for high refresh rate monitors. This is a big step up from the way the Dead Rising 3 PC port was handled. 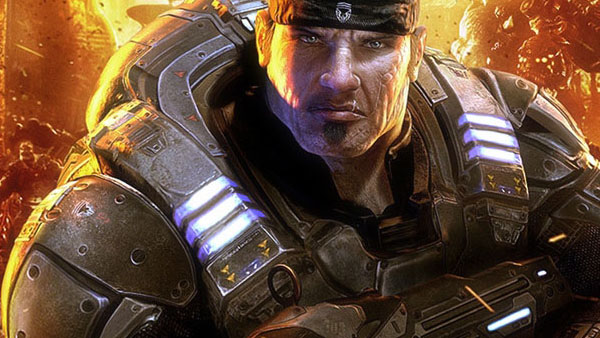 Obviously this week Microsoft also announced Gears of War 4 with a new trailer, although that remains to be an Xbox One title with nothing to announce for the PC ‘yet’.

While there will be a PC version of Gears of War: Ultimate Edition out on the 25th of August alongside the Xbox One version, we don’t know if PC owners will get a beta test. The Xbox One beta is actually happening right now and from what I’ve played of it so far, it’s pretty good.

KitGuru Says: Gears of War is one of Microsoft’s big franchises. While it is good to see the series coming back to the PC, I’m sure many would have preferred to see Halo return to the PC platform. Are any of you fans of Gears of War? Will you give the game a go when it lands on PC in a couple of months?