The last couple of weeks have been pretty big for GeForce Now. Two weeks ago, we saw GOG integration improved with support for all The Witcher games and last week, the service's subscription tier model was revamped. This week, we're back to regular weekly library updates, with 12 more games being added today.

This week's GFN library update is headlined by Spacebase Startopia, which launches tomorrow. This little indie game will scratch your strategy itch, with a mix of economy management, empire building and classic RTS skirmishes. 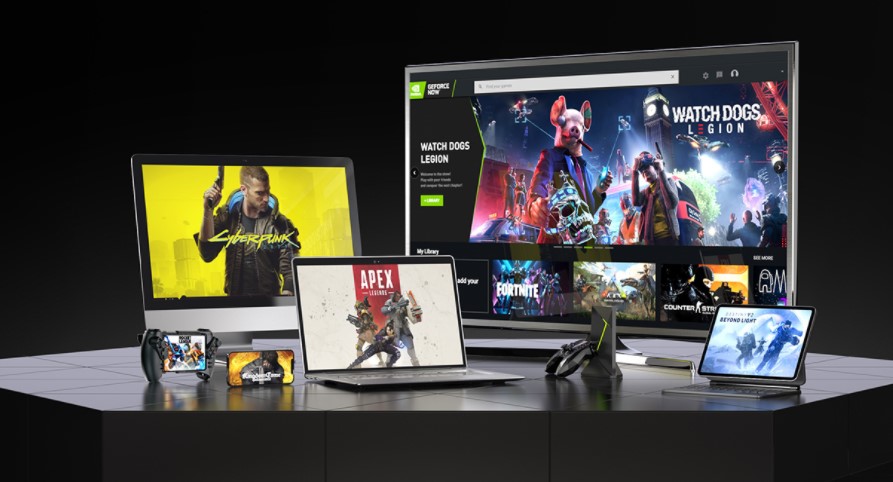 Here is the full list of games coming to GeForce Now today:

All of these games should appear within the GeForce Now app by the end of today, streamable across PC, Mac, Android, Chromebook and via web browser.

KitGuru Says: Have any of you tried GeForce Now since last week's subscription changes? What sort of games do you usually use the service for?