Last week saw the first batch of 17 games arriving to GeForce Now this month. This week, another 15 games are coming to the library, but we also have some news on Biomutant and a previously removed game returning to the service.

After years in development and several delays, Biomutant is officially coming out later this month. Nvidia has already reached an agreement with the publisher to ensure its on GFN on day one, which will be the 25th of May. As for games returning, it looks like Platinum Games has changed its mind on The Wonderful 101 Remastered, which is available once again in the GeForce Now library. 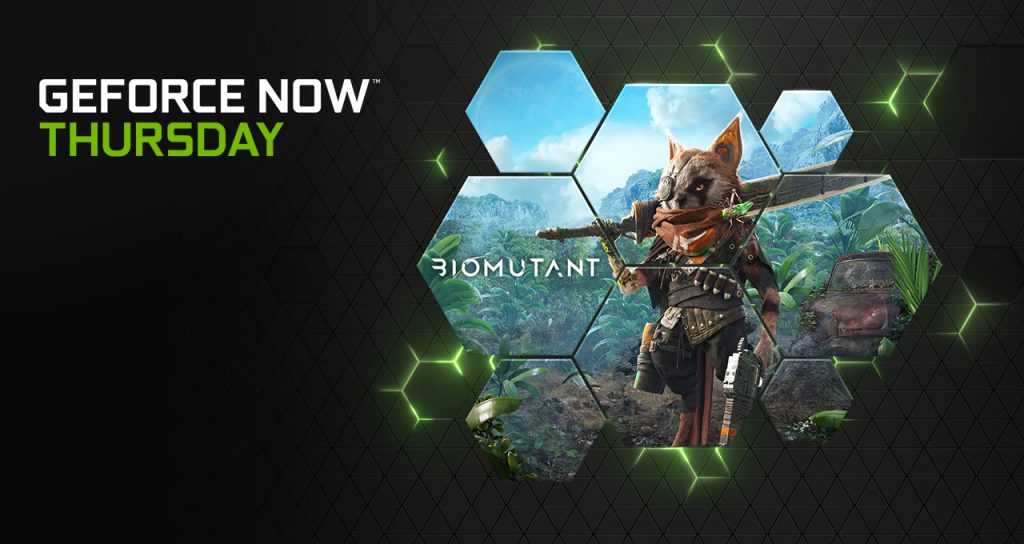