Super Mario Odyssey is widely regarded as being one of the best games on the Nintendo Switch. While many fans assumed that the team would be working on a sequel to the game (which sold over 20 million copies), rumours suggest that the team is taking their talents elsewhere – more specifically to the Donkey Kong franchise.

According to Nintendo Life, a trusted source told the website that Nintendo EPD, the studio behind Super Mario Odyssey, is currently working on a new Donkey Kong game. Interestingly, despite the fact that Mario Odyssey was a fully 3D game featuring wide open areas, this new Donkey Kong title will reportedly take a more traditional 2.5D perspective. 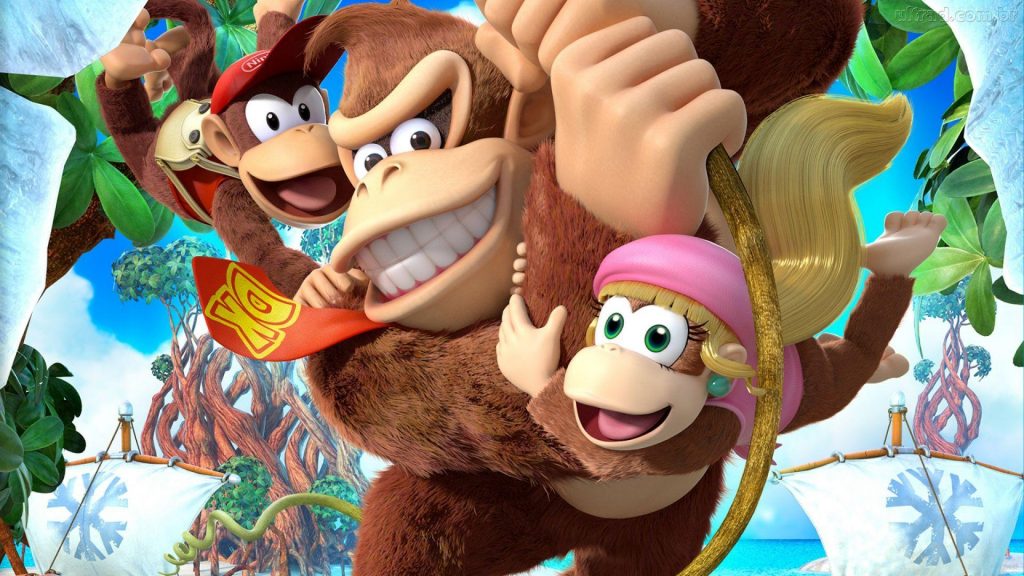 Despite being one of Nintendo’s oldest franchises, Donkey Kong has been relatively forgotten in recent years, with its most recent mainline game, Donkey Kong Country: Tropical Freeze originally releasing all the way back in 2014.

If this rumor turns out to be true, it will be interesting to see what inspired Nintendo to finally make a new Donkey Kong game – and also what this means for the next 3D Mario title. With the Donkey Kong game tipped to be announced at E3, we don’t have too much longer to wait until we find out.

KitGuru says: What do you think of Donkey Kong? Would you like to see a new game in the franchise? Do you think it will be announced at E3? Let us know down below.