Sony has over 25 first-party games in development

Six months after the launch of the PlayStation 5, Sony has already released a number of very well received games, including Spider-Man: Miles Morales, Demon’s Souls, and most recently, Returnal. This is just the tip of the iceberg however, as the console manufacturer reportedly has 25 first-party games in development currently.

As reported by Wired, Sony is said to currently have more than 25 first-party titles in development. Even more exciting however is the fact that nearly half of these are entirely new IPs meaning that PlayStation is betting big on offering new and innovative experiences and stories. 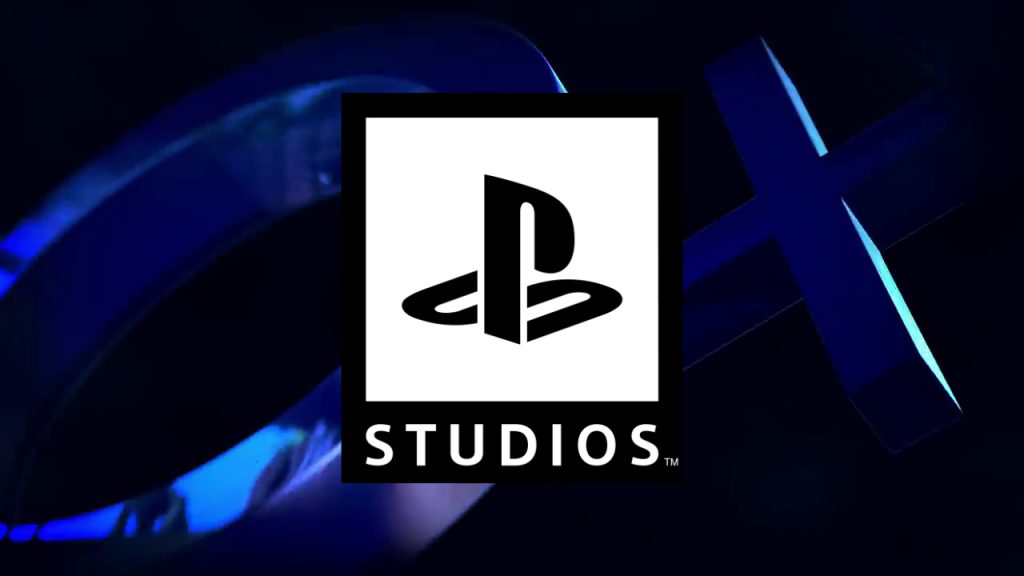 While PlayStation only has 14 first-party studios, the console manufacturer has made a big deal out of cultivating partnerships with independent studios. Such was the case with Insomniac Games and Spider-Man (prior to Sony acquiring the studio), and most recently can be seen with Housemarque and Returnal, a first-party PS5 game from an independent studio.

While sequels sell, the PlayStation 4 generation introduced fans to a number of new and highly successful IPs including Horizon Zero Dawn, Bloodborne, Ghost of Tsushima, Astrobot and more. With the PS5 generation starting off strong with Returnal, it is not only exciting to see anticipated sequels such as God of War Ragnarok, Spider-Man 2 and more, but also what new experiences can be had thanks to these promised new IP.

KitGuru says: Do you enjoy new IPs? What is your favourite PS5 game so far? What dormant franchises are you hoping to see return this generation? Let us know down below.