Halo Wars 2 to have an open beta next week

Last year at E3, Microsoft announced that it would be partnering with Total War studio, Creative Assembly, to create  a sequel to Halo Wars, a Halo-based RTS that started out on the Xbox 360 back in 2009. While we haven't heard much about Halo Wars 2 since, apparently there will be an open beta for it as soon as next week.

The Halo Wars 2 open beta listing was spotted on the Xbox Store this week, with a release date set for the 13th of June. The beta is said to end on the 20th of June so people will get a full week to play. 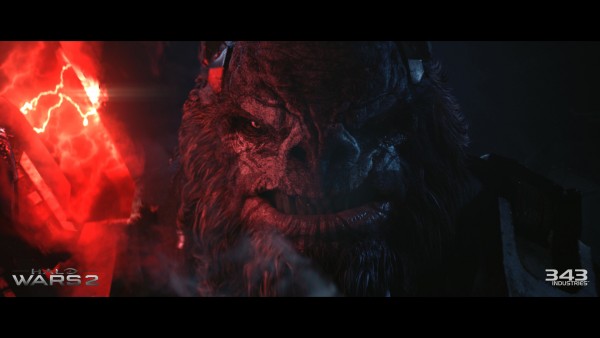 Given that Microsoft's E3 press conference is on Monday, it is likely that this was supposed to be a surprise saved for the show, during which it would announce the beta and hopefully even a release date for the game.

The Xbox listing for the beta doesn't make any mention of the beta also being available on the PC but given that the game is also due to come out on the PC, it would be hard to imagine Microsoft not holding a beta for the platform.

KitGuru Says: Halo Wars has a bit of a cult following behind it and with the RTS series now coming to the PC, it may end up becoming a pretty popular spin-off. Will any of you be trying out the Halo Wars 2 beta if it comes to PC?