Here is how The Witcher 3’s New Game+ mode works

Yesterday, CD Projekt Red announced that it would be bringing a New Game+ mode to The Witcher: Wild Hunt as the final act in a series of 16 free DLCs for the game following its launch on the 19th of May. However, at the time, not many details were shared surrounding how the mode would actually work.

Fortunately, it didn't take long for the studio to spill the beans, as CDPR community manager, Marcin Momot, has explained how New Game+ will work on the CD Projekt Red forum. 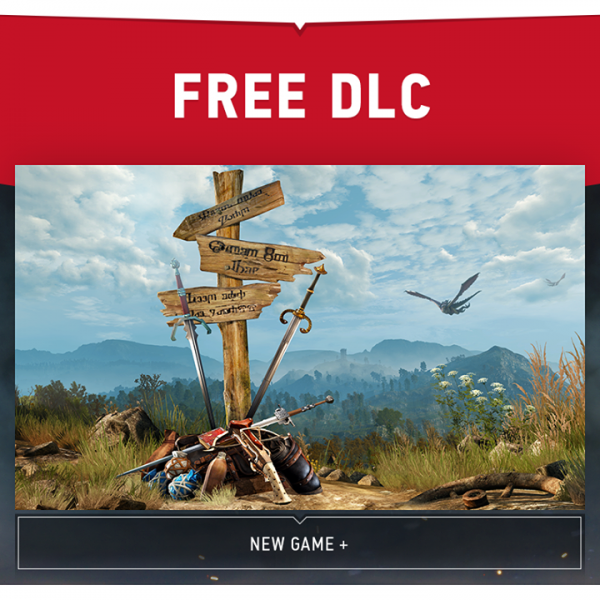 Players starting a new game will retain their items, alchemy recipes and experience. If you happened to beat the game before hitting level 30, you will be automatically bumped up to it upon starting a new game plus playthrough. You will also get a ‘clearing potion', which will let you reset all of your skills in order to try out a new character build.

Books, letters, Gwent cards and quest items won't carry over though. You will also have to re-acquire your trophies from contract kills. Starting a new game also allows you to switch up the difficulty, which could come in handy if you are thinking about going after that Death March completion achievement.

KitGuru Says: Many of you seemed to be pretty happy to hear that New Game+ would be coming when we reported on it last night. I'm still completing the game, but I could see myself jumping back in for a New Game+ playthrough before the first expansion hits in October.