The Game Awards are set to kick off in just a few days time with Geoff Keighley once again returning as the host of the show. Kieghley has already teased some new reveals and special guests for the show, and now we know who two of them will be, as Hideo Kojima and Guillermo Del Toro will be in attendance.

Kojima and Keighley are good friends, so perhaps we will see a bit more of his upcoming game, Death Stranding. We know that Del Toro is also involved with the project, so it wouldn't be much of stretch. 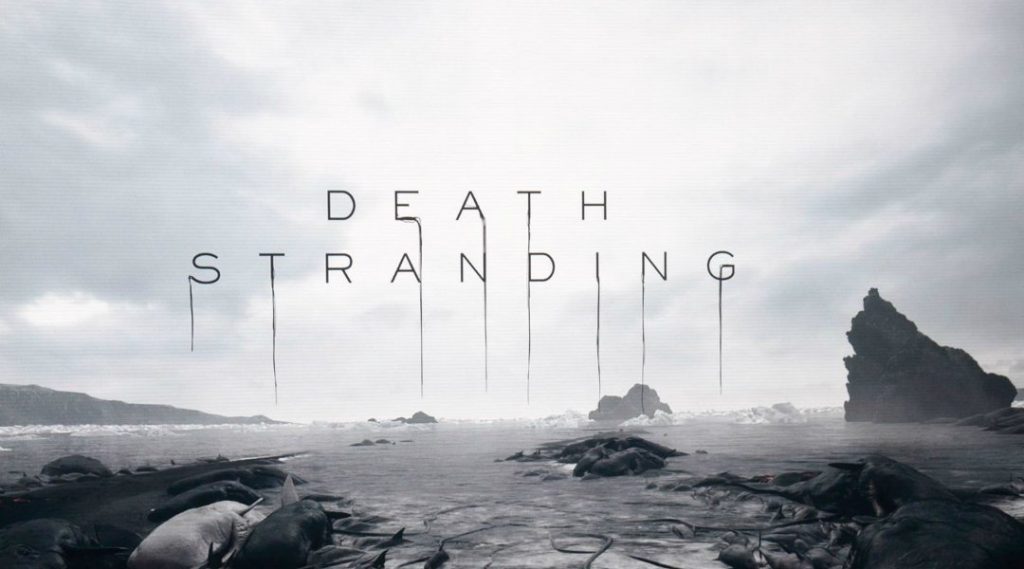 Death Stranding was notably absent from E3, The Tokyo Game Show and Paris Games Week this year, so a small update before the year wraps up for good wouldn't go amiss.

The Game Awards take place on Thursday the 7th of December at 5:30PM Pacific Time. For those of us in the UK, the show kicks off on Friday December 8th at 1:30 AM.

KitGuru Says: The Game Awards will be happening quite late for us UK folks so I don't know if I'll be catching it live this year. Will any of you be tuning in to the show later this week?