Just as expected, Ubisoft announced the Hyper Scape open beta, which is now live. Currently, the beta is only available on PC via uPlay, but if you don't have a capable PC, you can also access the beta via GeForce Now.

As we learned last week, Hyper Scape is Ubisoft's colourful entry to the battle royale genre. The open beta features Twitch integration so streamers can play with their viewers, a free 30-tier battle pass for progression, a new SMG weapon and a new hack called ‘Shockwave', which sends players flying to the rooftops. 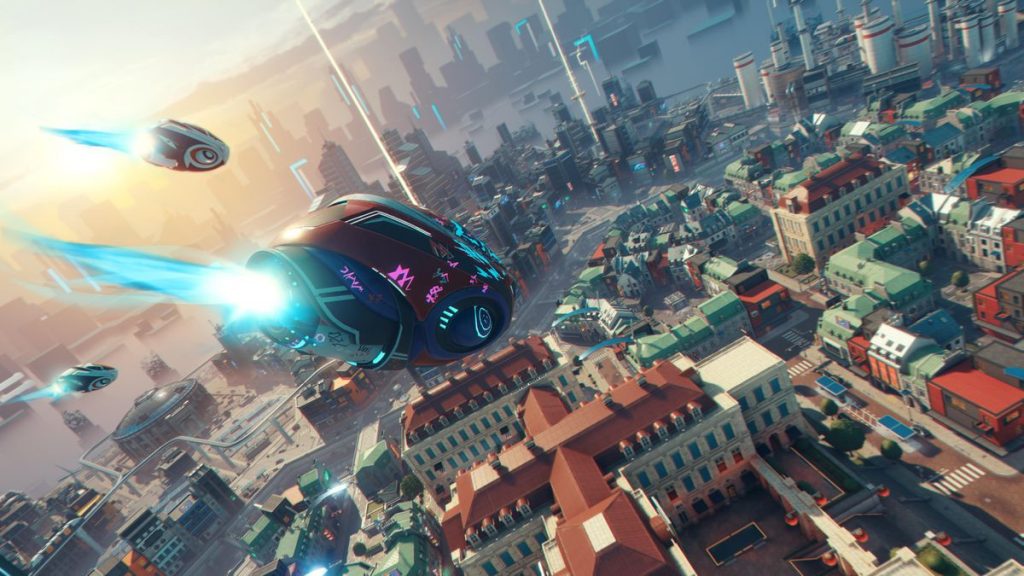 Those who have access to GeForce Now through the free tier or Founders membership can stream the game to their PC, Mac, Shield TV or Android device.

Of course, you can also download the game and play it on PC locally. You can sign up and join the open beta, HERE.

KitGuru Says: While I am a bit fatigued with battle royale games, Hyper Scape does look quite fun. Are any of you planning to give it a go? If you're already in the beta, what have your thoughts on the game been?