IO Interactive CEO, Hakan Abrak, confirmed the rise in sales during an interview with GI.biz, stating that Hitman 3 saw a 300 percent sales increase over Hitman 2, the final game to be published by Square Enix before IO Interactive went independent. 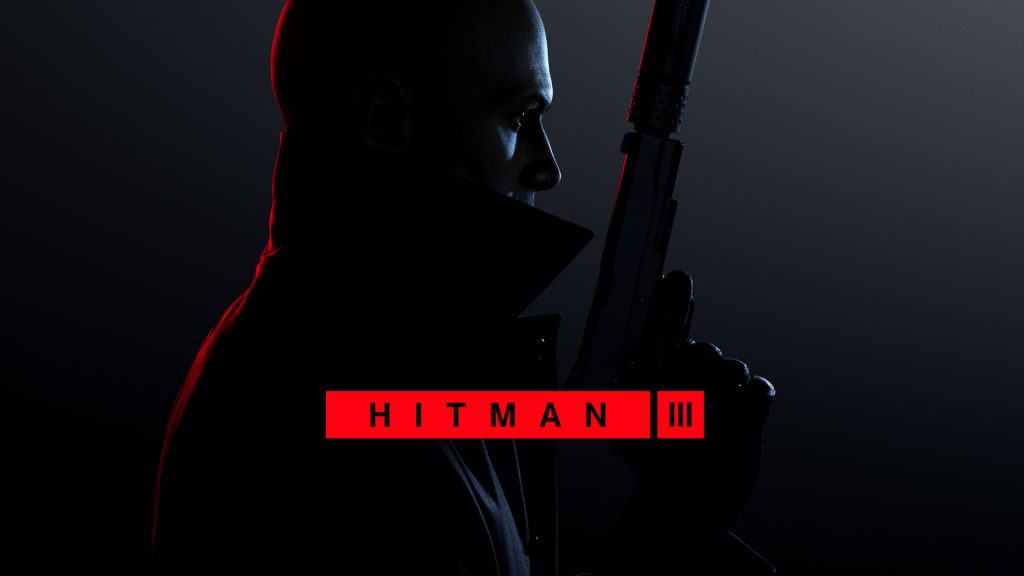 IO Interactive also recouped all of its development costs for Hitman 3 within the first week of the game's release. All of this sets the studio up nicely for its next major independent development project.

At the moment, IO Interactive is expanding and hiring new talent for a James Bond game, which will feature a completely original story and a new Bond not tied to the films.

KitGuru Says: It's great to see IO Interactive doing so well after becoming independent. Hopefully this will continue with future projects as well. Have many of you played Hitman 3 yet?

Previous Square Enix confirms it is not looking to be acquired
Next Cyberpunk 2077 DLC quests datamined from Patch 1.2