Just Cause 3 multiplayer mod already in the works

While Just Cause 3 did launch to fairly positive reception this year, there was one major thing missing from the game that we were all hoping to see- multiplayer. Fortunately, though, modders have come to the rescue and are already working on creating a multiplayer mode for the game. This mod comes from the same team that developed the Just Cause 2 multiplayer mod, which gained plenty of praise on release.

The Just Cause 2 mod was so good that Square Enix even gave its blessing. The mod added servers to the PC version of the game and even came to Steam as a free download. 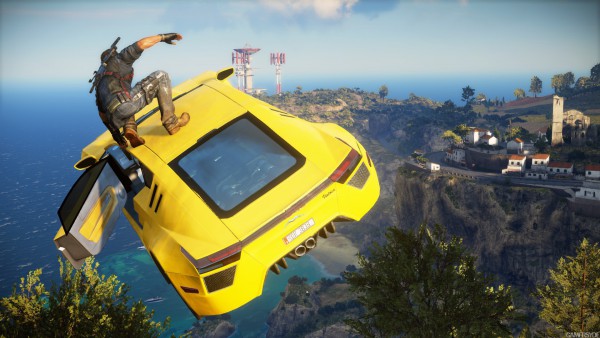 While Avalanche Studios didn’t rule out the possibility of it launching a multiplayer mode for Just Cause 3 after launch, it hasn’t announced anything official either.  However, if things go well, it looks like the JC2-MP team could beat them to the punch. We don’t have much information on the mod just yet but the first release is due out in 2016.

Dead Island 2 was first announced all the way back in 2014. Since then, the …