The latest Humble Bundle has been officially unveiled and this time around, it is celebrating the 20th anniversary of Double Fine Studios. The new bundle puts together some of Double Fine's top games for less than £7.

The first tier, costing £0.79, includes Psychonauts, Double Fine Adventure: Complete Series and Amnesia Fortnight 2012, 2014 and 2017. If you step up to the next tier, which currently costs £6.53, you will also get Day of the Tentacle: Remastered, Broken Age, Brutal Legends, Psychonauts in the Rhombus of Ruin, Massive Chalice and Costume Quest. 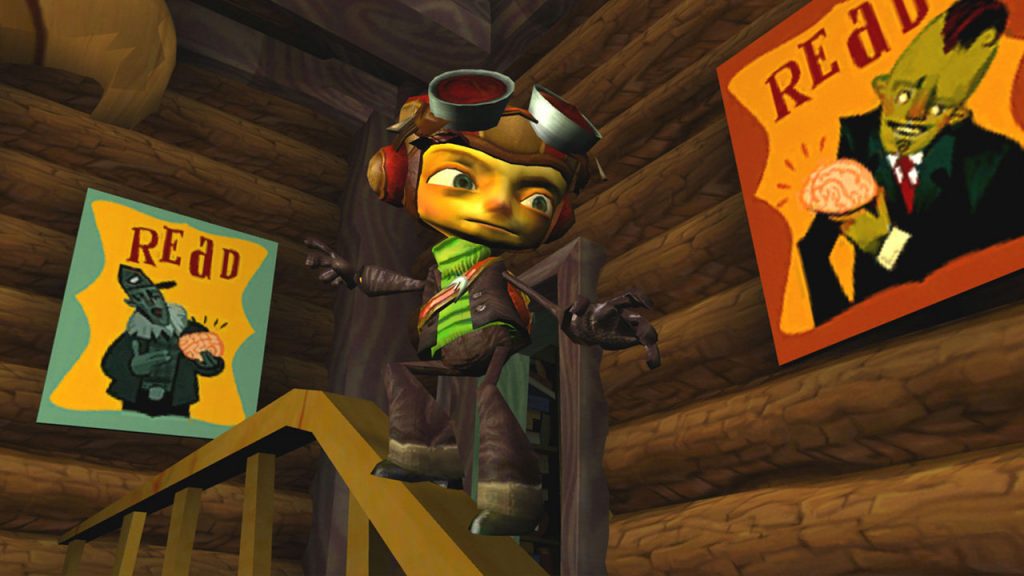 Finally, if you pay £7 for the top-tier, you will get all of the above games in addition to: Rad, Gnog, 140, Thoth, Mountain, Everything, Escape Goat 2, Gang Beasts, Kids, Full Throttle: Remastered, Grim Fandango: Remastered and Headlander.

The bundle is available for the next two weeks, so you have plenty of time to decide on whether to pick this one up or not.

KitGuru Says: Double Fine has a rich history with a bunch of different games. With that in mind, you are likely to find something you'll like in this bundle. Are any of you planning on picking this one up?

Previous KitGuru’s Guide to Console Streaming – for Newbies!
Next Microsoft Flight Simulator will get VR support this year