While the Definitive Edition remasters for Mafia 2 and 3 were somewhat disappointing, there are still high hopes for Mafia: Definitive Edition- a more comprehensive remake of the original game. We are just a couple of weeks away from the game's launch on PC, which means it is time to take a look at the system requirements.

Unsurprisingly, even though this appears to be a very nice remake of the original game, the system requirements aren't crazy. Older GTX 660 and Intel Core i5-2500K powered systems will meet the bare minimum requirements. Meanwhile, anyone with a capable gaming PC built within the last four to five years should meet the recommended specs too. 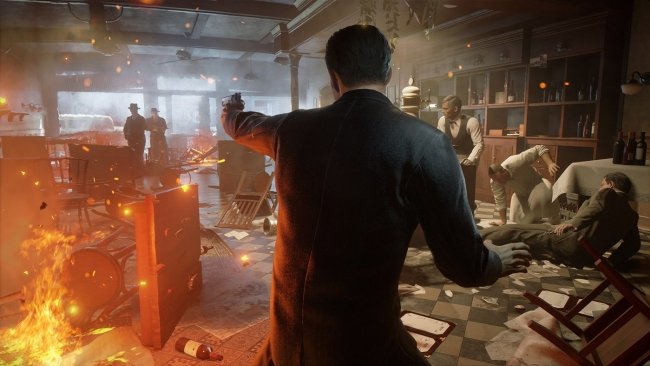 Here are the minimum specs for Mafia: Definitive Edition:

And here are the recommended system requirements, as per the folks at Can I Run It:

Mafia: Definitive Edition is being developed by Hangar 13 and will bring the classic crime drama into the modern age with a new lighting engine, higher resolution textures and other graphical touch-ups. The game is due to release on the 25th of September for PC, Xbox One and PS4.

KitGuru Says: There is nothing too crazy here, with the specs falling in line with a lot of games from the current console generation. Are many of you planning on picking up Mafia: Definitive Edition later this month?