GeForce Now is getting a nice boost this week. Not only is the Nvidia Ansel screenshotting tool now available via the cloud, but ten more games are also being added to the growing library, including one previously removed game.

Starting off, GeForce Now across all platforms now supports Ansel for taking high-quality in-game screenshots, furthering Nvidia's efforts to bring all GeForce gaming features to the cloud. If you are one of the newcomers trying GeForce Now on ChromeOS, then you will now be able to sync up your Steam library and instantly access all eligible games from the cloud. 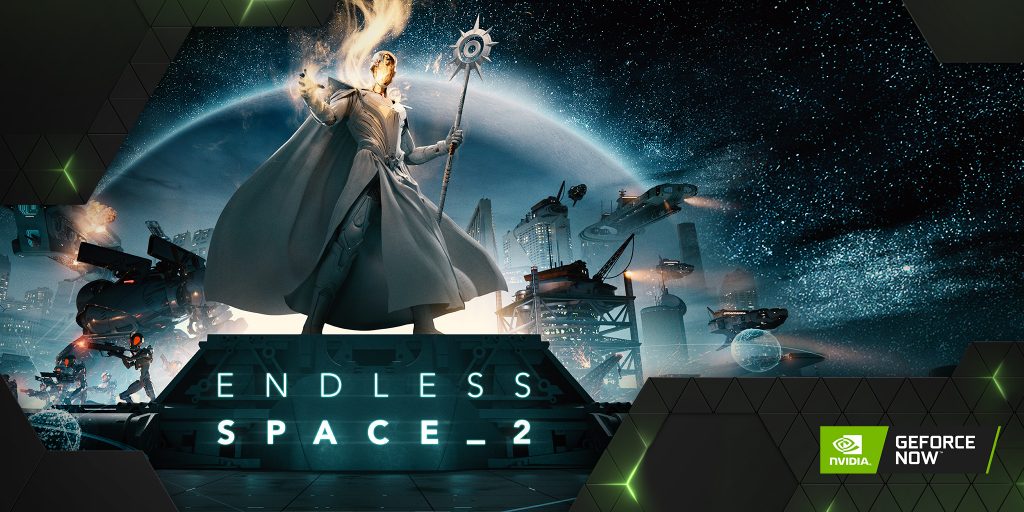