Home / Software & Gaming / Marvel Heroes may shut down tomorrow, all studio employees have been let go

Marvel Heroes may shut down tomorrow, all studio employees have been let go

Earlier this week, we learned that Disney would be abruptly shutting down Marvel Heroes, the Diablo-style superhero action game. This news came at a surprising time, as the game just relaunched and landed on Xbox One and PS4. When the initial closure announcement took place, it was thought that the game would go offline at the end of December, but now, it seems that all staff at Gazillion Studios have been let go this week, just ahead of Thanksgiving weekend.

Aside from studio staff being let go right before the holidays, they are not getting their PTO (paid time off), severance pay and their US health insurance will run out next week. Amidst all of this news, it is also being reported that Marvel Heroes will now shut down tomorrow on the 24th of November, more than a month earlier than originally planned. 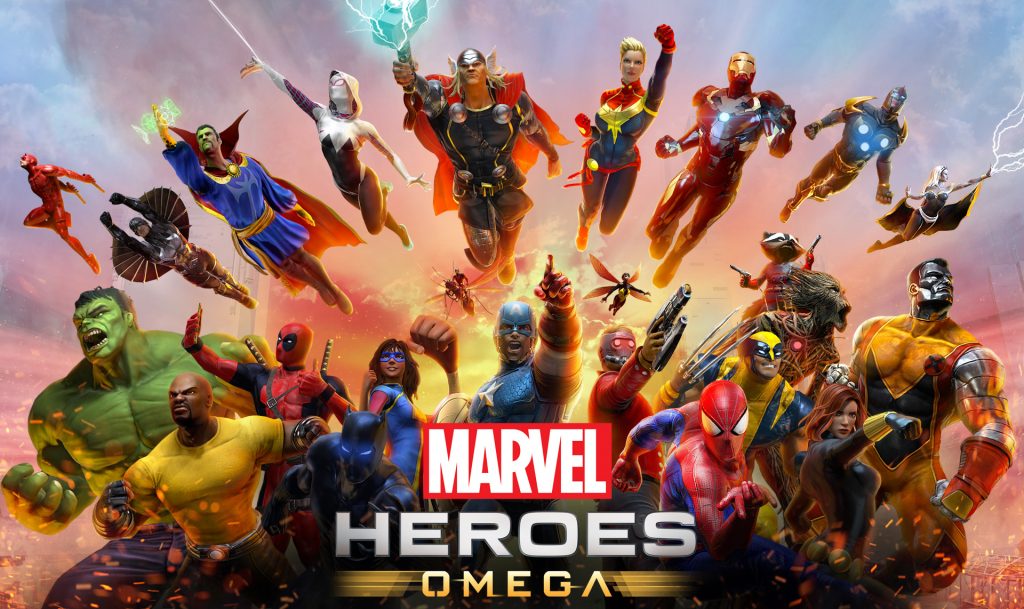 One of the designers on Marvel Heroes, Brian Waggoner took to Twitter to list some of the content the team had planned for the coming months. Gazillion was working on 90s style costumes for the X-Men characters, Space Knight Venom and Lady Loki were in the works. New powers for Black Panther were coming, and finally, a playable version of Thanos was also being prepped for next year’s release of The Avengers: Infinity War.

Unfortunately, that content will not see the light of day. Those that did play the game have been seeking refunds since this news broke, but so far, there is no news on that front.

KitGuru Says: Marvel Heroes was actually a pretty fun game, but it seems that for whatever reason, the studio just couldn’t stay afloat. This is a situation that sucks for all sides, with developers abruptly losing their jobs/benefits and players losing a great game and all the money they paid into it.