Mass Effect: Andromeda is now coming out in 2017

EA and Bioware have been slowly ramping up the amount of information it is willing to share about Mass Effect: Andromeda over the last year. Back at E3 2015 we heard that the game was initially supposed to launch ‘holiday season’ 2016 but the game needs a few extra months of work and will now be coming in ‘early 2017’.

The development team behind the game made this decision after playing through the game in its current state and testing what is ready so far. While the team says the game is going in the right direction, they want to make sure they do it justice. 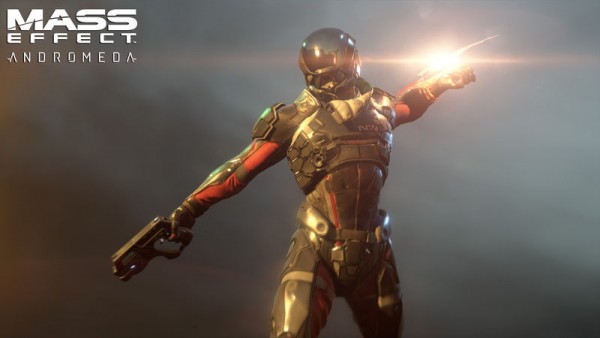 In a blog post released on the matter, Bioware said: “As we’ve been playing the game at the studio recently, it’s showing us that we’re taking the game in the right direction. But we also know we need the right amount of time to make sure we deliver everything the game can be and should be – that’s our commitment from all of us to all of you. Because of that, Mass Effect: Andromeda will now ship in early 2017.”

Aside from that, people will get the chance to see more of the game at EA’s pre-E3 press conference on the 12th of June.

KitGuru Says: Mass Effect Andromeda is currently said to be the start of a brand new trilogy, taking place a galaxy away from Shepard and his crew. Given the lack of information we’ve really had on the game, this additional delay isn’t too surprising but hopefully everything will be ready for the new launch window, which is between January and March 2017.