After years of working on franchises like Castlevania and Metroid, MercurySteam is moving on to a new IP, currently codenamed Project Iron. This time around, the Metroid Dread developer has signed a publishing deal with 505 Games for its next major project.

As part of the co-publishing agreement, MercurySteam and Digital Bros (505 Games' parent company) will co-own the Project Iron IP. The game itself is set to be a third-person action RPG set in a dark fantasy world. 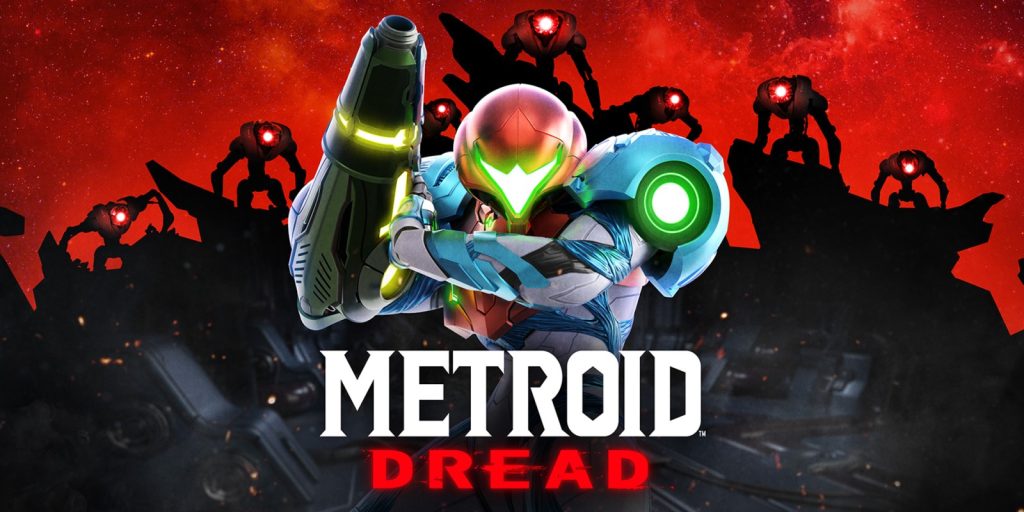 MercurySteam has a long history of working with Nintendo, having developed several prototypes during the 3DS and Wii U era, followed by the successful release of Metroid: Samus Returns on the Nintendo 3DS. Shortly after, the studio began working on Metroid Dread, which is this year's biggest Nintendo Switch exclusive.

Now, MercurySteam is looking to develop its own IP. Specific platforms for Project Iron have not been confirmed yet, but with 505 Games publishing, we can assume it will be a multi-platform game coming to PC and consoles.

KitGuru Says: Given MercurySteam's work on Metroid over the last six years, I would be surprised if Nintendo wasn't thinking about adding this company to its roster of first-party studios, especially after the success of Metroid Dread. For now at least, the studio will remain independent and it will be interesting to see this new IP in action.