Earlier this week, there was some excitement surrounding a potential PC release for Halo 5. This all stemmed from an intentional box art change, switching the game's status from ‘Xbox One exclusive' to ‘Console exclusive', which usually means a Microsoft game is also available on Windows 10. Unfortunately, 343i developers were quick to refute the claims and now, Microsoft has spoken out to put the final nail in the coffin.

There is a clear demand for Halo on PC, which has been driven further since Microsoft put an end to development of the Eldewrito mod for Halo Online. Unfortunately, Halo 5 won't be landing on PC any time soon. Speaking with CNET a Microsoft spokesperson said: “As we've shared previously, we do not have plans to launch Halo 5: Guardians on Windows 10 PC”. 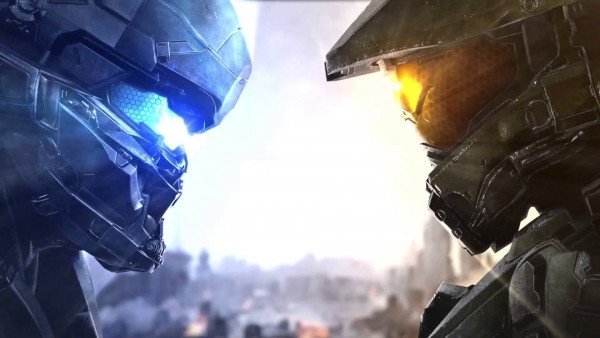 What makes this whole situation confusing is that the Halo 5 engine is already up and running on Windows 10. The game's custom multiplayer and Forge modes are available on PC. Beyond that, Halo Infinite is in development for PC too, so it would be easy to think that Microsoft would want to bring past mainline titles to the platform before Infinite's launch.

Unfortunately for the time being, it doesn't look like Microsoft is willing to budge, so don't expect a Halo 5 or Master Chief Collection announcement for PC any time soon.

KitGuru Says: Microsoft's stance when it comes to Halo on PC has always baffled me. The company seems to be making better choices for the future with Halo Infinite but a lot of people are still going to want the past mainline games on PC.