Microsoft to takes its time with next Gears of War

Last month Microsoft acquired the rights to Epic Games franchise, Gears of War. Now the torch has been handed over to Black Tusk Studios but Microsoft has no plans to rush out another game any time soon.

According to Microsoft Studios Chief, Phil Spencer, the team is still in the planning stages of the next title and expects Black Tusk Studios to reignite the franchise:

He later expressed his confidence in the new team: “I believe we’ve built the right team to achieve that goal, I just want to give them the time.” 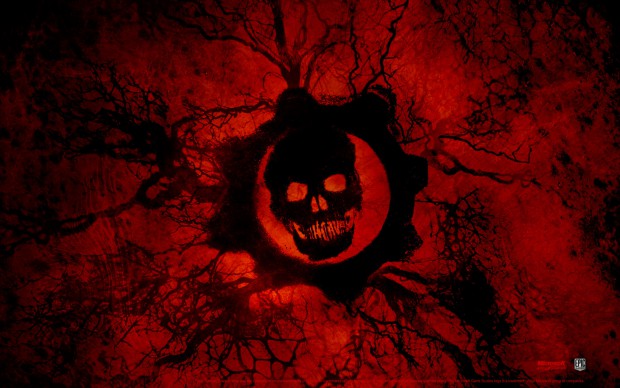 Just last year, Spencer had made similar comments while discussing the possible future of the series, he said: “I thought we did a good job with Judgment, but I don’t think it hit the level of quality we saw in the previous games. I think review scores showed that. Sales showed that.”

“I think that franchise would need to be… not reworked but you’d need to think about how to expand the universe and what people are doing. Maybe take it more gritty, I don’t know. You’d want to do something with it, because I think it did run its course on 360. And it was a great success on the 360, but it doesn’t quite have a story arc of a thing like Halo or something, at least the way it’s played out in the games.”