Minecraft is coming to the Oculus Rift after all

Back when Facebook originally acquired Oculus, quite a few people took issue with it, one person being Markus Persson, the man behind Minecraft. At the time, Persson cancelled his version of Minecraft for the Oculus Rift but things have changed since then, Mojang has since been sold to Microsoft, Persson has left the company and the project has since been revived.

Minecraft will be coming to the Oculus Rift after all, it was announced last night at the Oculus Connect 2015 event. Most of the details are pretty sparse but we do know that a release date is planned for ‘Sping 2016’, so around the time the Oculus Rift officially launches. 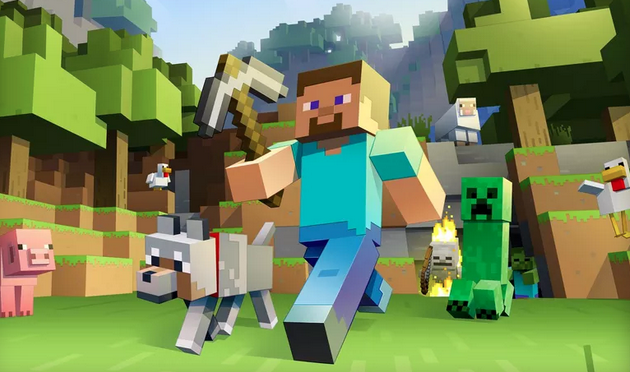 We also know that Minecraft for the Oculus Rift will come in the form of an update for Minecraft: Windows 10 Edition, so if you aren’t running that version, you may be out of luck. Microsoft has been pretty aggressive when it comes to trying to get people to upgrade to Windows 10 so this may fall in-line with that.

Microsoft has also been working on Minecraft for the Hololens, though that particular piece of technology has no consumer release date and Microsoft is still working on it.

KitGuru Says: Microsoft has a pretty close relationship with Oculus, so it’s not too surprising to hear that Minecraft for the Oculus Rift has been revived. It should arrive in time for the Rift’s official launch too, which will help beef up the headset’s list of launch games.