After nine months of Nintendo Switch exclusivity, Monster Hunter Rise is finally heading to PC in January, promising huge upgrades. Unlike Monster Hunter World, Rise will give PC players another benefit, as all free DLC released on Switch to date will be available to PC players from day-one.

With Monster Hunter World, Capcom staggered the console and PC releases of the main game and post-launch content, so PC players were following the same roadmap, just a year after that content had released on consoles. With Rise, Capcom has confirmed that all post-launch content available on the Switch will be available with the PC version of the game at launch. 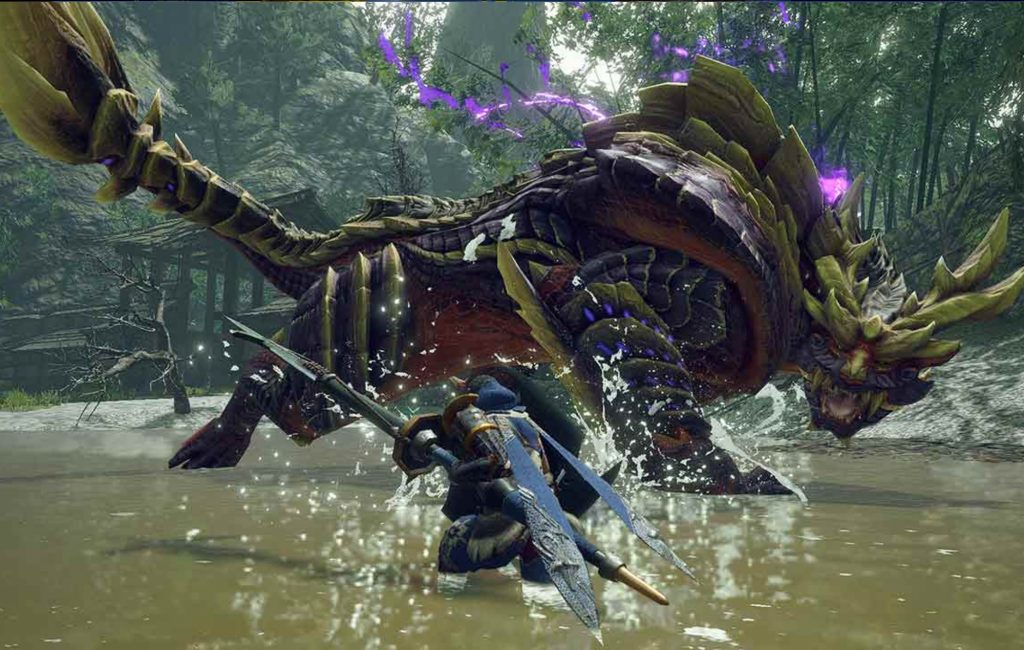 These updates of course include new hunts and story content, as well as crossover items, taking inspiration from other Capcom IP like Sonic the Hedgehog, Mega Man, Okami, Street Fighter and Monster Hunter Stories 2: Wings of Ruin.

Monster Hunter Rise is due to release on PC via Steam on the 12th of January. The game already has a free demo available, showcasing the graphical upgrade over the Switch version, improved keyboard and mouse controls and enabling much higher frame rates. If you want to know more about the PC version, how it compares to Switch and whether or not it is any good, then be sure to check out our previous KitGuru Games coverage, HERE.

KitGuru Says: This is welcomed news, and hopefully there will be a few more free updates to come in 2022, after the PC release, bridging the gap between launch and the game's first major expansion ‘Sunbreak' in the Summer.

Previous Uncharted: Legacy of Thieves rating suggests no multiplayer for PC and PS5
Next GeForce Now wraps up November updates with Ghostrunner and three other titles