Ni No Kuni 2 won’t be PS4 exclusive, will also come to PC

It looks like PC gamers will soon be able to get their hands on another formerly console exclusive game this generation as this week it was announced that Ni No Kuni 2: Revenant Kingdom will be heading to the PC platform on the same day as its PS4 release. The original Ni No Kuni garnered excellent reviews and became one of the PlayStation 3’s most loved games last generation. 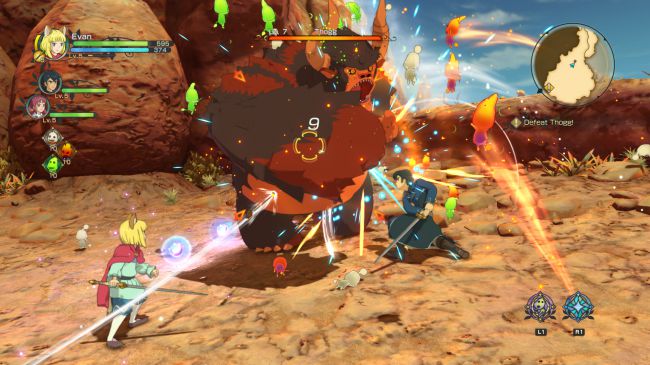 Ni No Kuni 2: Revenant Kingdom is being developed by Level-5 Studios and while the original game was more of a traditional JRPG, this time around the developers are looking to add a few more ‘western’ elements to the game to broaden its appeal.

The original Ni No Kuni was also created in collaboration with Studio Ghibli but the famous animation studio is currently taking a break. So, Level-5 will be continuing work on Ni No Kuni 2 without them, though Ghibli composer Joe Hisaishi and animator Yoshiyuki Momose are still involved with the project. This game will also feature a slightly different artistic style, with more of a 3D look than the original game.

Ni No Kuni 2 doesn’t have a final release date just yet but it is expected to release some time this year, at which point it will be getting a worldwide simultaneous release on PS4 and PC.

KitGuru Says: Ni No Kuni was one of the few games I originally bought a PS3 for, though I was so late to the generation that I didn’t end up getting around to it. With the sequel heading to PC, hopefully I’ll finally be able to jump in, as long as the PC version is up to scratch.