Last month, a report claimed that Netflix was in talks with Nintendo to create a live-action TV series based on the Legend of Zelda. Now, around a month after the initial rumors began circulating, Nintendo CEO, Satoru Iwata, has spoken out, claiming that the initial report was inaccurate.

Speaking with Time Magazine, Iwata said: “As of now, I have nothing new to share with you in regard to the use of our IPs for any TV shows or films, but I can at least confirm that the article in question is not based on correct information.” 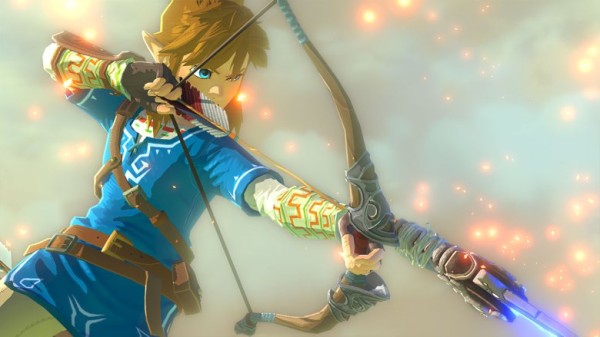 This if the first time either Netflix or Nintendo have actually commented on the Zelda TV series rumors. The original report came from the Wall Street Journal, citing anonymous sources tied closely to the project. The show was described as a family friendly version of Game of Thrones.

The show was reportedly still in need of a writer t the time. However, it looks like for now at least, there won’t be a live-action Zelda TV series from Netflix.

KitGuru Says: After around a month of speculation, Nintendo has finally commented on the Zelda TV show rumors. For now, it doesn’t look like the show is actually happening. Would you guys like to see a Netflix-made Zelda series? I’m not too convinced the game would translate well to live-action.