The Nintendo Switch is continuing to sell incredibly well across the globe it seems as new statistics this week show that Nintendo has managed to shift 2.4 million consoles worldwide so far. At this point, the Switch is selling well above analyst expectations, which is causing most to raise their yearly sales estimates from five million units to 7.2 million.

According to a report from Superdata, Nintendo has now sold 2.4 million Switch consoles within its first six weeks on sale worldwide. There were some stock issues in some countries along the way but those appear to be mostly resolved at this point. 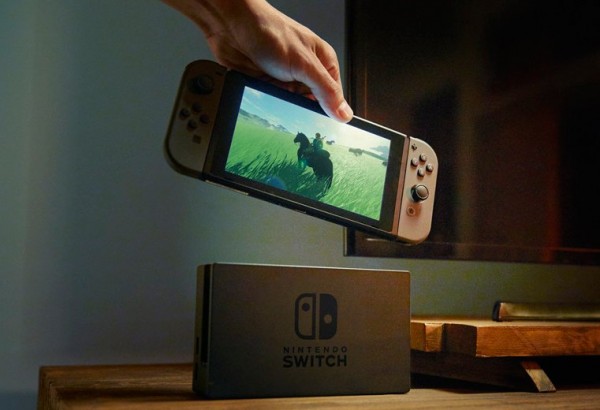 Of course, things may start to pick up again once Mario Kart 8 hits at the end of this month. Not to mention Nintendo's release list for the Summer, with Arms coming in June and Splatoon 2 in July. Part of the reason analysts are so impressed with Switch sales at this point, is due to the fact that the console launched in March, rather than the holiday shopping season. Still, we are likely going to see another big surge at the end of the year when Mario Odyssey lands on the Switch.

Nintendo hasn't given its official sales statistics yet, so for now, these are more like well-researched estimates. However, Nintendo will be publishing its earnings report for the fiscal year (which ended on the 31st of March) at some point soon, so we may see some official numbers then.

KitGuru Says: I'm glad to see the Nintendo Switch doing well, though I can't help but think things would have gone even better if there was more than one major game release at launch. That said, I have been enjoying a lot of indie games on my Switch, which has helped pass the time leading up to Mario Kart 8 Deluxe. Have many of you picked up a Switch already? Are you holding off for a few more games to come out?