It has been three years since the last major Fire Emblem game, Three Houses, released for Nintendo Switch and fans have been itching for more ever since. During a Nintendo Direct stream earlier this month, we did get the announcement for spin-off Fire Emblem Warriors: Three Hopes, but a new mainline game was nowhere to be seen. Fortunately, it sounds like we'll be getting two Fire Emblem games this year.

Emily Rodgers, a Nintendo insider with a decent track record, recently shared some updates on the next major Fire Emblem game. The new mainline game is currently in development at Intelligent Systems in collaboration with a support studio. The studio is apparently “nearly finished” with development on this next Fire Emblem game, sparking speculation that it may be announced and released later this year. 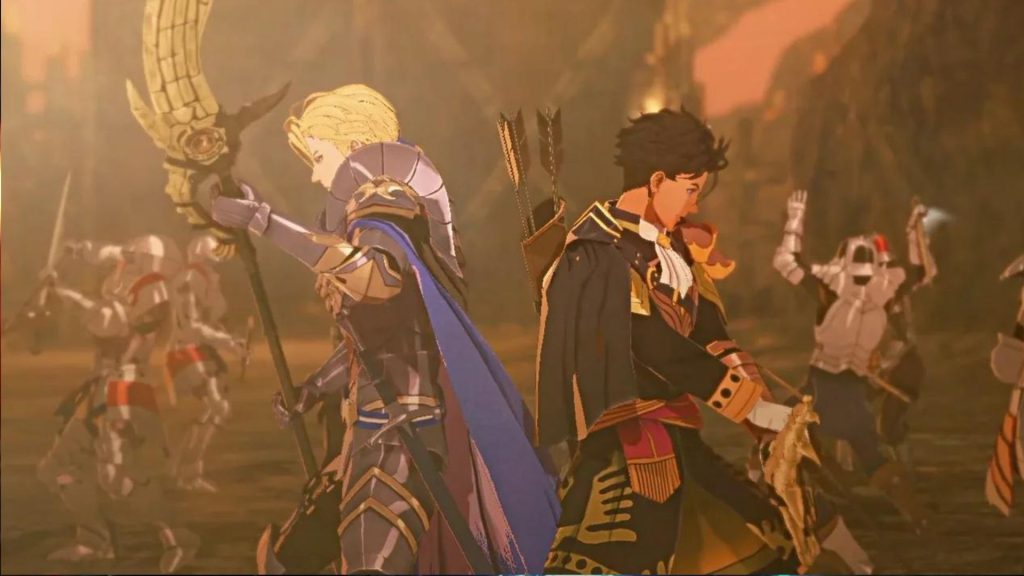 This could be a similar situation to 2017, where Fire Emblem Warriors and Fire Emblem Echoes both released in the same year. However, if needed, Nintendo will delay the game to 2023 if it needs extra time.

That is all we know about the next Fire Emblem for now, but in the meantime, fans can catch up with the main characters from Three Houses, who all star in Fire Emblem Warriors: Three Hopes, a Musou spin-off with gameplay in the same vein as Dynasty Warriors and other ‘Warrior' titles.

KitGuru Says: I'm not a huge fan of Musou games, so the Three Hopes announcement was a little disappointing to me during February's Nintendo Direct. Fortunately, it sounds like the next major Fire Emblem game isn't too far off.