Since the Nintendo Switch first launched, Nintendo has kept us updated with lifetime worldwide sales numbers for all of its first-party exclusives. During Nintendo's most recent earnings report this week, the publisher made adjustments to the list, giving us impressive sales numbers for The Legend of Zelda: Link's Awakening, Super Mario Maker 2 and Fire Emblem: Three Houses.

Platinum Games' most recent Nintendo exclusive, Astral Chain, was unfortunately not brought up during the meeting. Instead, Nintendo focused on its core first-party franchise releases. With that in mind, we start things off with Super Mario Maker 2, which went on to sell 3.93 million copies between its release in June through to the 30th of September. Fire Emblem: Three Houses garnered up 2.29 million sales between its release in July and the end of September. The real standout here though is The Legend of Zelda: Link's Awakening. The game arrived on the 20th of September and by the end of September, Nintendo had sold 3.13 million copies worldwide, putting it in Nintendo's top-ten best selling exclusives list for Switch. 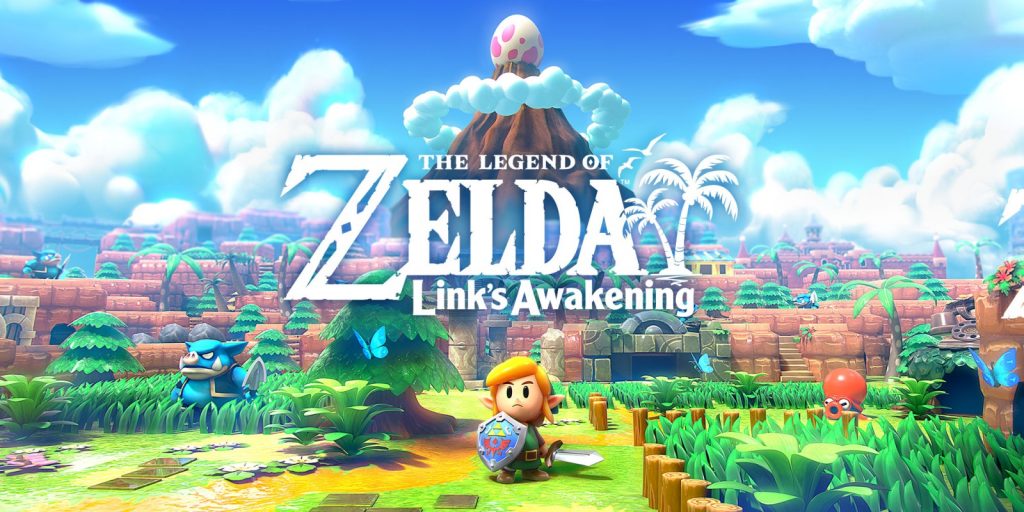 Falling outside of the top ten are titles like Xenoblade Chronicles 2, Fire Emblem Three Houses, Mario Tennis Aces and a few other exclusives. However, each of those games has sold at least one million copies, so even Nintendo's less successful games are still doing very well on the Switch.

KitGuru Says: I was expecting Link's Awakening to do very well, but over three million copies sold in ten days seems like a huge achievement. Did any of you pick up one of Nintendo's new Switch exclusives over the summer?