This week, Nintendo announced that it will be partially ending support for Super Mario Maker in 2021. The original game brought some life back to the Wii U in 2015 by allowing players to create and upload their own Mario levels for others to download. 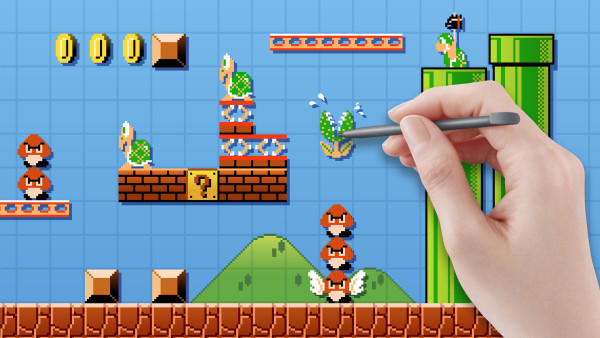 These changes won't impact Super Mario Maker for the 3DS, as that version did not support level uploading to begin with. Naturally, Super Mario Maker 2 for the Nintendo Switch is also unaffected and will continue to operate as normal.

Previous Cyberpunk 2077 DLC and expansions will be announced after launch
Next Wolcen: Lords of Mayhem expansion ‘coming soon’