Wolcen: Lords of Mayhem launched earlier this year, bringing back the Diablo-era with some twists and turns along the way. Since launch, Wolcen Studio has been working on fixing bugs and improving the game. Soon, the game will get its first free content expansion, as well as a complete economy overhaul.

This week, Wolcen Studio announced Chronicle 1: Bloodtrail, which will include new story content, gameplay improvements and “a complete reset of the economy”. 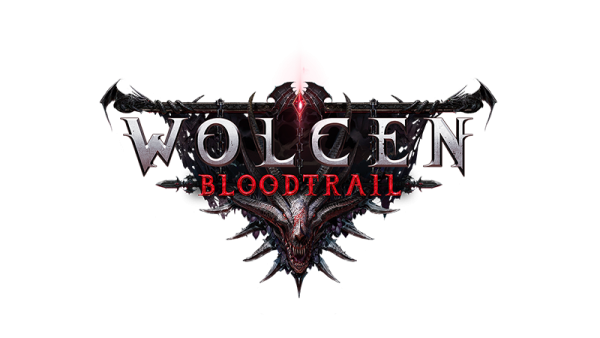 Due to the huge economy changes, characters created before this update will be moved to a new game mode called ‘Legacy'. You will need to create a new fresh character to play with the new updates, indicating other substantial changes for the game and its systems too.

So far, all we know about the release date is that it is ‘coming soon'. A proper date will be announced, alongside additional details about the update closer to the time – so we could be waiting a couple of months.

KitGuru Says: I enjoyed Wolcen a lot back when it came out, but I haven't gone back to it for a while. Did many of you play Wolcen this year? Will you be jumping back in for the new expansion?