Many of you will be aware of Blizzard's recent controversy surrounding Hearthstone Grandmaster ‘Blitzchung' and his tournament ban following his support for the protests in Hong Kong. Blizzard's stance caused plenty of backlash, with protesters even showing up at Blizzcon last week. While there are some at Blizzard that agreed with the punishment, others have been against the decision- including Overwatch director Jeff Kaplan.

Speaking with The Washington Post recently, Kaplan touched on Blizzard's handling of the Blitzchung ban. While the director didn't necessarily provide his own stance on the political situation around Hong Kong and China, he did say that as a supporter of free speech, he thinks the ban should be reduced further, or eliminated entirely. 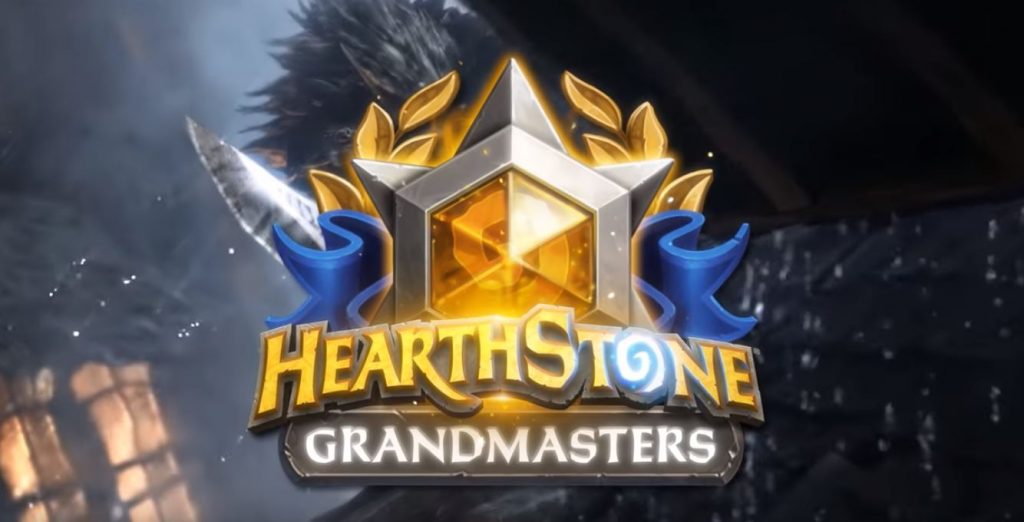 Originally, Blizzard banned Blitzchung from appearing in Hearthstone tournaments for one year, but after seeing the response to the decision, the ban was reduced to six months. Speaking about the situation, Kaplan said he was “relieved” when the suspension was reduced but added “I think the suspension should be reduced more or eliminated”.

“I’m obviously a huge supporter of free speech; it’s something that’s very important to me. It got to me personally. I think the punishment was too harsh and I was greatly relieved when they gave his money back. I think that was extremely important.”

Overwatch has its own esports tournaments, so tough decisions have had to be made regarding bans for that game too. In those cases, Kaplan says that there was “always a group” involved on deciding punishments and the team would “heavily devil's-advocate every part of the decision”. With that in mind, Kaplan was “shocked that such a harsh penalty was levied”.

KitGuru Says: Given all of the controversy surrounding Blizzard's response to Blitzchung's comments, it is nice to see some higher ups at the company addressing it directly and even disagreeing with how it was handled. Perhaps with a bit more time, Blizzard will move to reduce the six month ban even further.