Overwatch is set to be back in the spotlight for a while this year as not only is Blizzard’s hero shooter coming to the Nintendo Switch, but it is also about to get a big ‘remaster’ update. This won’t be a remastering of visuals, but the Overwatch team is making some sweeping changes to a bunch of characters all at once.

Overwatch patch 1.41 is now live on the Public Test Realm and is roughly an 8GB download, making it one of the biggest patches for the game to date. Some hero characters have been buffed, while others have had some nerfs, in the long run though, Blizzard is hoping that this update will reinvigorate the player base, shake up the meta for competitive play and create better balance. 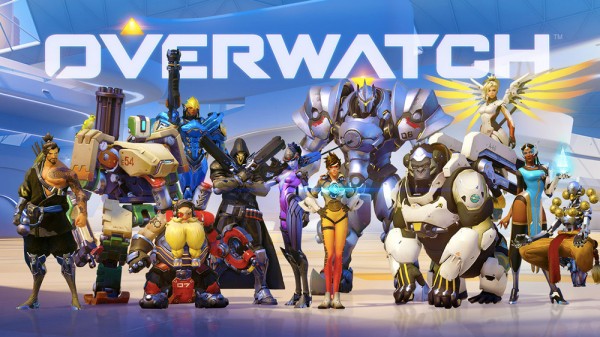 Other changes include some general big fixes, such as hero win percentages not being displayed for competitive arcade seasons, line of sight issues with some hero powers and a visual big with Winston’s barrier projector.

KitGuru Says: There might be more to come with this patch but for now, these are the bulk of the changes, which bring balance changes to almost half the heroes in the game. Are many of you still playing Overwatch? What do you think of the new changes?