Iceflake Studios has been around since 2007 and over the years, the company has experimented with games for virtual reality, smartphones, consoles and PC. It would seem that Paradox Interactive has been most impressed by the team's recent work on Surviving The Aftermath, leading to the acquisition today. With Iceflake Studios now on the team, Paradox Interactive has nine internal studios. 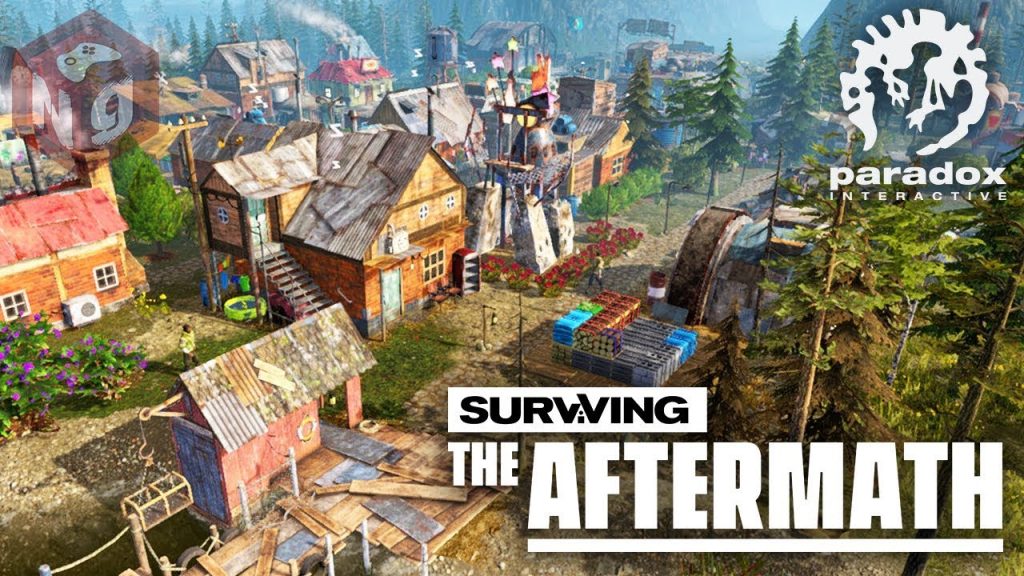 In a press release, Iceflake Studios co-founder and studio manager, Lasse Liljedahl, said: “When we started our discussion with Paradox, we knew that we had a very like-minded approach. Our collaboration with Surviving the Aftermath has been excellent and showed how similar our approach to development is. So when Paradox suggested that we could become part of the family, we were thrilled. It did not hurt that we were fans of Paradox games ourselves, to begin with! This new step helps us to focus on our dream of becoming one of the best developers in the game genres we love so much.”

Adding to that, Paradox Interactive's Chief Operations Officer, Charlotta Nilsson, also said: “The collaborative efforts we’ve shared thus far with Iceflake have given us all the confidence that this is a natural fit.”

Currently, Surviving the Aftermath is still in Early Access and is available through the Epic Games Store.

KitGuru Says: Have many of you played Surviving the Aftermath? Is this a good pickup for Paradox moving forward?