With The Xbox Series X set to release later this year, kicking off the next generation of gaming, one of the ways in which Microsoft is aiming to showcase the improvements set to arrive with the Series X is by enhancing current-gen titles to look and run better on the new console. One of Xbox’s biggest franchises is Gears of War, and so Microsoft has now detailed what improvements fans can expect when Gears 5 comes to the Series X.

In a Twitch livestream titled “Inside Unreal: Coalition on Gears 5 and Gears Tactics” the developers provided a laundry list of improvements coming to Gears 5, when its enhanced release arrives on the Xbox Series X later this year. 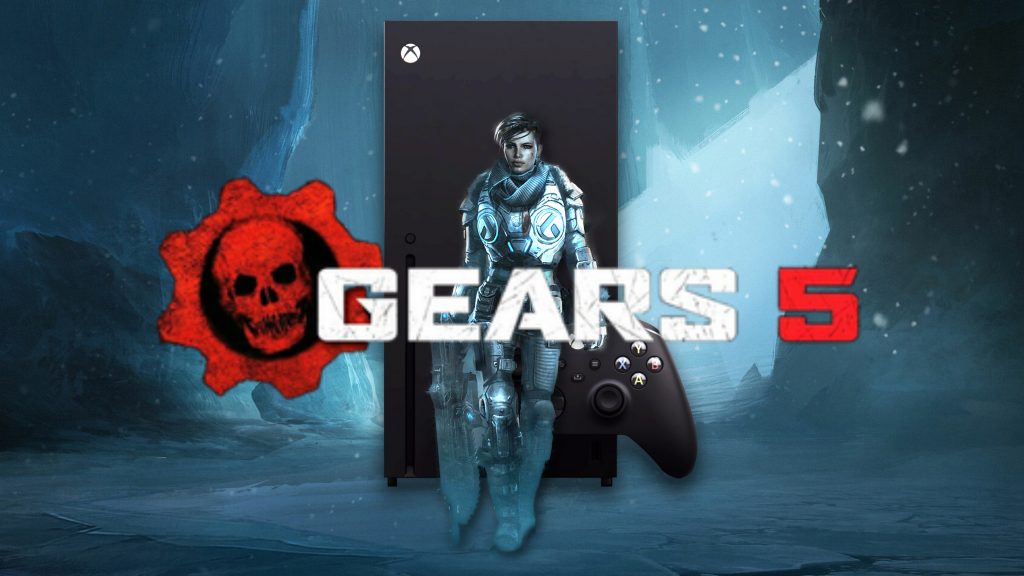 With Gears 5 available on PC, it’s interesting to see that The Coalition is attempting to go above and beyond the current highest spec, for the Series X (at least with some options). Furthermore, the possibility of 120fps on a game as visually impressive as Gears 5 would certainly be a surprise welcome – even if it is only for the multiplayer mode.

Microsoft is putting a great deal of emphasis on forwards, backwards and cross-compatibility, and so it's exciting to see that pre-existing Xbox games will be getting a new lease of life on the Series X, thanks to the swarth of improvements.

KitGuru says: Are you surprised by the level of effort going onto these enhanced editions? How likely are you to replay older games on new hardware? How important is 120fps over 60fps in your mind? Let us know down below.