Persona 5 Scramble is coming to the US and Europe

It has been well over a year since Persona 5 Scramble was first announced. The game has been available in Japan for a few months now and for a while, no western release was confirmed. That changed this week, with Persona 5 Scramble coming to the US, Europe and other regions.

Persona Central translated a recent quarterly earnings report from Koei Tecmo, the studio behind the Persona 5 spin-off that nobody asked for. Through that report, we get confirmation that Persona 5 Scramble is indeed planned for a release in America and Europe. 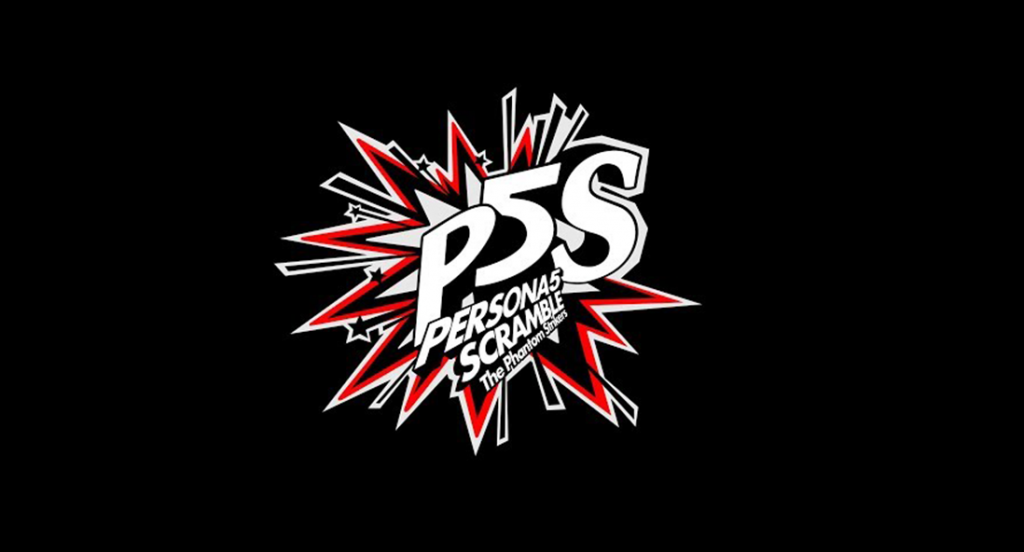 While Persona 5 Scramble may not have been the game fans were clamouring for on Nintendo Switch, it did turn out to be a solid spin-off. Reviews of the Japanese version were positive, continuing the Persona 5 story with more action-oriented gameplay.

So far, Persona 5 or its more recent release, Persona 5 Royal, are not confirmed for other platforms beyond PS4.

KitGuru Says: There is no release date for Persona 5 Scramble in the west just yet, but assuming localisation can get back on track after COVID-19 issues, we may well see it come before the end of the year.