Warner Bros Montreal is hiring for its next game

It has been a long time since we last saw a game from WB Montreal and while a new Batman title has been frustratingly teased time and again, we have yet to see it. Fortunately, the silence should come to an end soon, as WB Montreal is expected to appear at DC Fandome in August. Beyond that, the studio is also hiring for its next project.

A job listing for a Senior Gameplay Programmer was spotted on the Warner Careers website, calling for someone with 6+ years in game development, experience in various game systems and AI pathing, UI and online networking. Meanwhile, experience with Unreal Engine and multiplayer architecture are listed as bonuses. 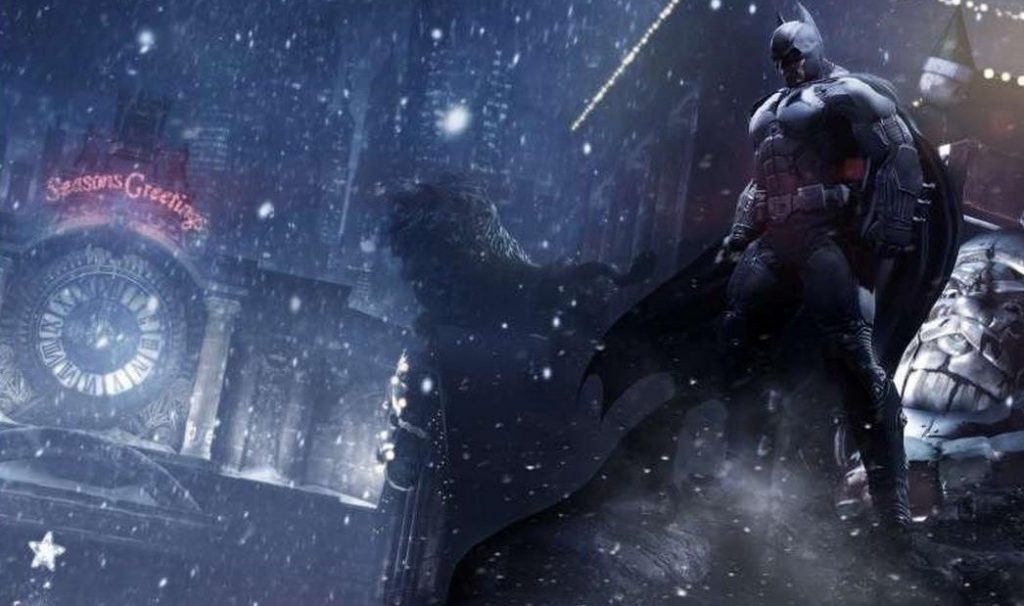 The listing doesn't really give away what this team will be working on, but given that the next Batman game is due for announcement within the next few weeks, it likely isn't for that. However, WB Montreal could be looking ahead towards the next instalment in the series, or even starting work on a new IP entirely.

KitGuru Says: WB Montreal has essentially missed out on an entire console generation, so hopefully the studio is ramping up to shorten the amount of time between releases. What do you think WB Montreal should work on next? Would you like to see them continue on with more Batman?