Update (22/11/17): Earlier this week, it came to light that EA may have fired Plants VS Zombies creator, George Fan, after he objected to putting microtransactions and pay to win mechanics in the sequel. The claim was made by an indie developer, rather than anyone directly involved, but now, a few people have spoken out, including Fan himself.

Tweeting about the story making the rounds, Fan said: “Regarding recent rumors, it is true I was laid off by EA/PopCap, and also true that I was against making PvZ2 a freemium game. That’s all I’ll say on the matter for now”.

Aside from that, Kotaku has a few anonymous sources from Popcap weighing in on the matter. Two of the sources are ‘high-level’ employees, who claim that Fan being let go was part of a larger set of layoffs in 2012, which saw around 50 employees leave the company. Aside from that, while these employees confirmed that Fan did object to the ‘freemium’ model, he also wasn’t working on Plants VS Zombies 2 by the time he was let go.

A third Popcap employee, Allen Murray, also publicly commented on the news on Twitter. He said that the story that Fan was fired for objecting to the new PVZ business model was “not even close to the truth”. He also confirmed that Fan was not involved in the Plants VS Zombies sequel between January 2012 and July 2013.

Original Story (21/11/17): There has been plenty of news surrounding EA and its internal practices recently. The closure of Visceral Studios and subsequent Battlefront II fallout. Now it seems that EA is facing a little more heat, as a game developer has claimed that the publisher fired Plants VS Zombies creator, George Fan, after he pushed back against using microtransactions.

In a recent episode of the Roundtable Podcast, Edmund McMillen, designer of The Binding of Isaac and Super Meat Boy, shared the story of how George Fan was let go from EA. 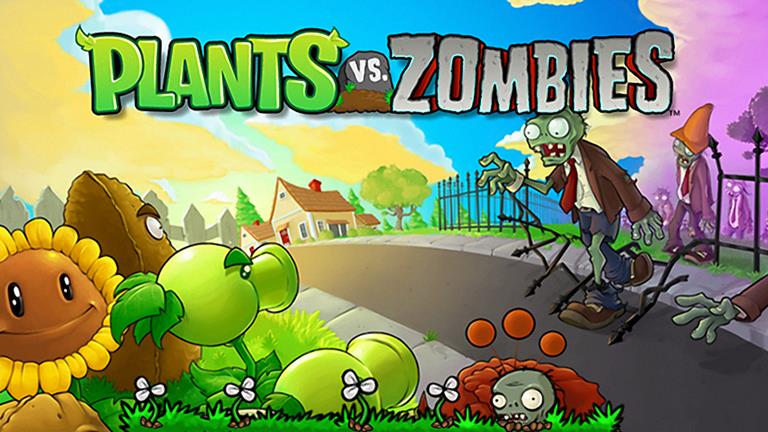 Fan was initially hired by PopCap, the independent studio behind Plants VS Zombies. EA eventually acquired the studio and the IP, which is when work began on a sequel. At the time, Fan wasn’t happy with EA’s monetisation plan for the game, which apparently led to him being fired.

At the moment, George Fan has not confirmed or denied McMillen’s version of events. However, given EA’s recent microtransaction missteps, it doesn’t seem to be much of a stretch.

KitGuru Says: Right now, this is hearsay, as nobody directly involved has corroborated the story. Still, if true, it is an interesting inside look at how things have been handled at EA over the last few years.