It has been a week since Pokémon Legends Arceus launched, ushering in a new age of Pokémon with a full open world and new gameplay mechanics. It is the biggest change in gameplay since the mainline games first began, and it seems that fans all over the world are very eager to give it a shot.

Following on from its earnings report this week, Nintendo announced that over 6.5 million players have picked up Pokémon Legends Arceus during its launch weekend, making it the fastest selling Pokemon game on the Nintendo Switch, beating out the likes of Let's Go Pikachu and Eevee, Sword and Shield and the recent Diamond & Pearl remakes. 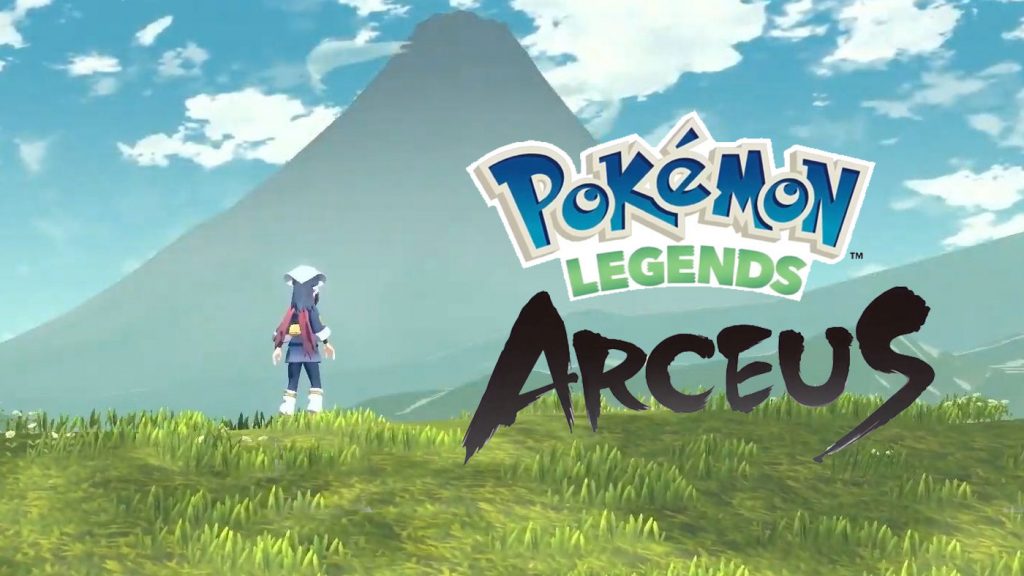 At this point, Arceus has also outsold some of Nintendo's biggest games of 2021, including Skyward Sword HD, Mario Party Superstars and Metroid Dread.

With Arceus launching so early in the year, there are many months ahead for the game to continue accumulating sales amongst the Nintendo Switch's 100 million strong user base. By the end of the year, it could eclipse Sword and Shield as the highest selling Pokémon game on Switch.

KitGuru Says: I've put a few hours into Arceus and so far, I'm really enjoying this new direction, but I do wish that Game Freak had managed to spruce up the graphics and frame rate a bit. Gameplay-wise though, this is a really good twist on the Pokémon formula and hopefully, it will be here to stay.