Since its launch in December, the Xbox One version of PlayerUnknown's Battlegrounds has struggled with performance issues. A short while ago, the folks at PUBG Corp began outlining its plan to fix things up, and last night, they took the first step. Patch 11 began rolling out for PUBG on Xbox One yesterday, which begins to address performance issues.

With patch 11, the developers “have been focused on continued performance optimisation and stability improvements”. Some changes to inventory management have also been made so that players can change their load outs a bit quicker. 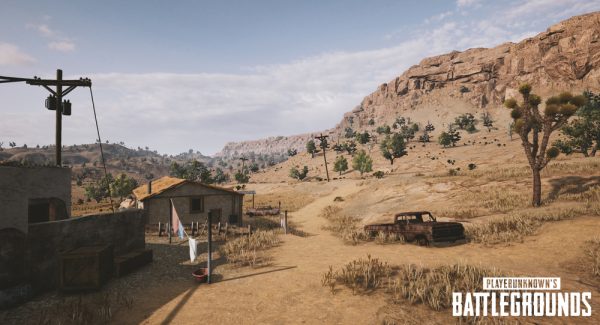 There is still plenty of additional work to be done. Back on the 8th of March, the studio publicly said that they are “simply not satisfied with the game's current console performance”. With that in mind, this will be a key focus for the next few months. Other changes coming up will include changing building materials and foliage, optimising game characters, optimising particle effects, optimising object collision, changing in-game assets and balancing workloads evenly across CPU cores in order to boost frame rates.

KitGuru Says: PUBG on the Xbox One is currently a bit of a struggle to play due to its frame rate, but that hasn't stopped the game from being popular. Hopefully over time, the game will be able to hit and maintain its 30fps target throughout matches, which will in turn make the game more fun to play.