Over the weekend, Microsoft began teasing a rather big addition to Xbox Game Pass with a picture that seemed to hint at Rainbow Six Siege. Now to kick off this week, the company has confirmed that Ubisoft's popular multiplayer shooter is coming.

The Xbox Game Pass library will gain Rainbow Six Siege on the 22nd of October. Right now, it appears that this is for console only, not including the PC version of Xbox Game Pass. 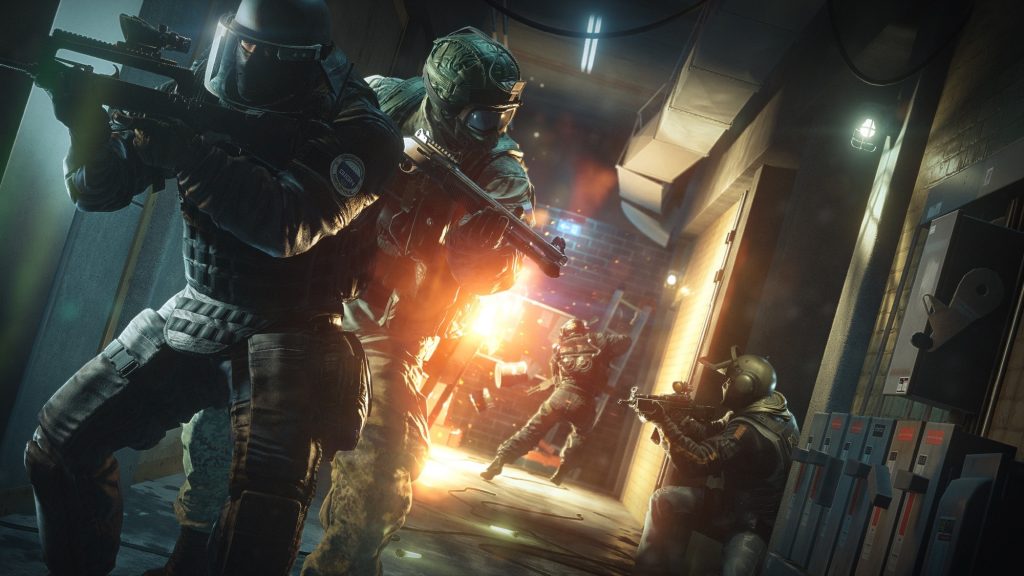 This comes at an excellent time, as we are just on the verge of next-gen consoles releasing. In the case of the Xbox Series X and series S, new console buyers will be able to play Rainbow Six Siege at up to 120 frames per second and 4K resolution after a free upgrade patch.

We aren't sure how much content is included with the Game Pass version of Rainbow Six Siege, but presumably, it will be the standard edition, which includes the base game with its original operators. All DLC operators are unlockable through earnable in-game currency.