Sony has mysteriously updated a number of its PS4 exclusives

With the PlayStation 5 right around the corner, many fans are eagerly anticipating the release of the next-gen launch titles such as Miles Morales and Demon’s Souls. That being said, many are just as likely to be wanting to play some of the PS4’s greatest hits. While currently, none of them (barring Spider-Man) have been announced to be receiving a major next-gen patch, Sony has mysteriously updated a number of its older titles with currently as-of-yet-unknown changes.

As discovered by ResetEra user ‘Lant_War’, a number of Sony’s biggest PlayStation 4 games have received mysterious patches. Many of these titles had until now, not seen any updates in years. The list of titles which have so far seen updates are: PSVR Worlds; Astro Bot: Rescue Mission; Everybody's Golf VR; Spider-Man; God of War and God of War 3: Remastered. 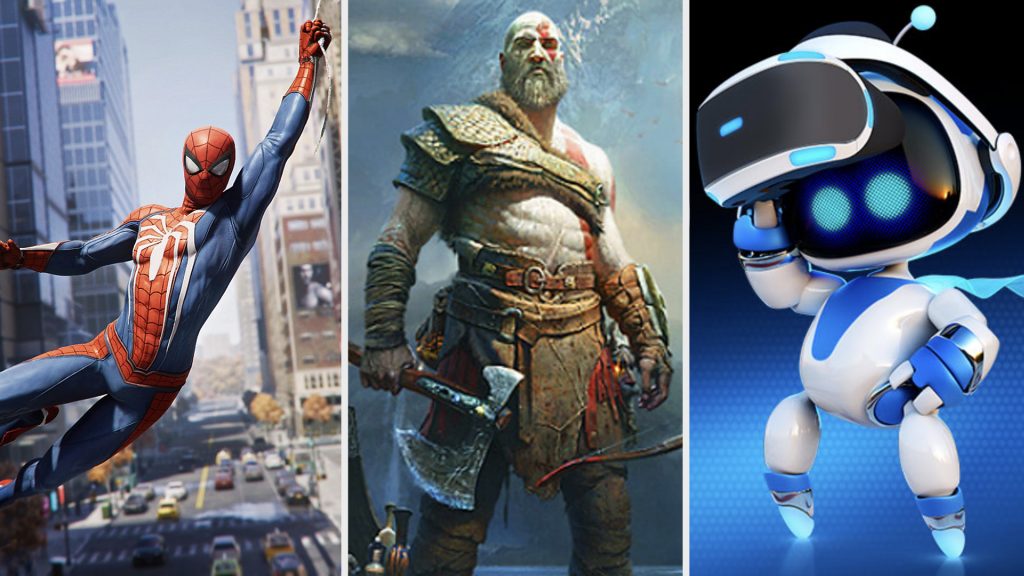 In the game’s patch notes, the changes have only been described as being “bug-fixes”. It is worth noting that many of these titles have not seen any bug fixes in years. Furthermore, a number of the games were updated in batches, suggesting some form of coordinated effort. As to the reason why: this is currently unknown.

Xbox has already announced that many of its Xbox One games would see major enhancements on the Series X, including higher resolutions and faster frame rates. While Ghost of Tsushima was announced to be running at 60fps on PS5, no other Sony first-party game has been announced to be receiving any significant upgrades for the next-gen consoles (again, barring Spider-Man).

With games such as God of War and The Last of Us Part II already looking gorgeous on the PlayStation 4/Pro, hopefully Sony has plans to push these titles even further with the extra headroom that the PlayStation 5 can afford.

KitGuru says: What do you think these mysterious patches mean? Would you like to see PS4 games updated for the PS5? What was the best looking game on PS4 in your opinion? Let us know down below.