The Nintendo Switch has set a new sales record

Three and a half years into its lifecycle, the Switch has undeniably become one of Nintendo’s most successful consoles ever. Now, the hybrid handheld has set a new record in the US, not just for Nintendo, but for video games as a whole. Since December 2018, the Nintendo Switch has been the best selling console each month in the US, with September 2020 marking the console’s 22nd consecutive month at the top, a new record for any console.

The significance of this month is the fact that (as published by industry sales reporter ‘Ryng’) the Nintendo Switch has now officially set the record for the console with the most consecutive months at the top of the console sales charts in the US. 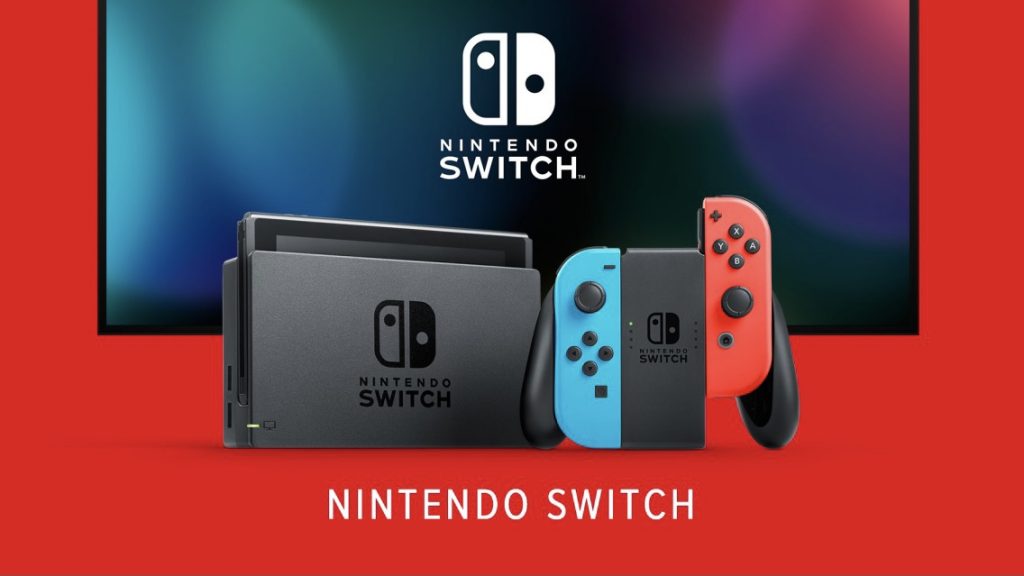 Prior to this, the record was held by the Xbox 360, which unsurprisingly, held the record with 21 months at the top. With both the PlayStation 5 and Xbox Series S/X launching in November, it will be interesting to see whether the Switch will be able to maintain its position at the top for much longer.

Regardless, with next-gen consoles right around the corner, and Nintendo’s system being vastly underpowered when compared to its competitors, its continued success is testament to the Switch’s unique selling points.

KitGuru says: Are you surprised by the Switch’s success? Will it be able to stave off the PS5 and Series S/X? How many units do you think the Switch will sell in its lifetime? Let us know down below.