Ghost of Tsushima will run at 60fps on PlayStation 5

Sony recently released further details on its backwards compatibility for the PlayStation 5, revealing that over 99% of the PS4’s library will work on the company’s next-gen console. Unsurprisingly, Ghost of Tsushima will be supported on PlayStation 5. In a nice surprise however, the game’s developers have confirmed that Ghost of Tsushima on PS5 will be able to run at 60fps.

Following the release of the (short) list of unsupported PS4 games, Sucker Punch Productions tweeted “#GhostOfTsushima will be playable on PS5 on day one via backward compatibility, and you’ll be able to transfer your save from PS4 to pick up where you left off!”

Again, while this does not come as a surprise (it is one of the last first-party PS4 games to have released prior to the launch of next-gen after all), the studio confirmed that “PS5 owners playing with Game Boost will see an extra option to allow frame rates up to 60FPS, and while loading speeds on the PS4 are already great, just wait until you see them on the PS5!” 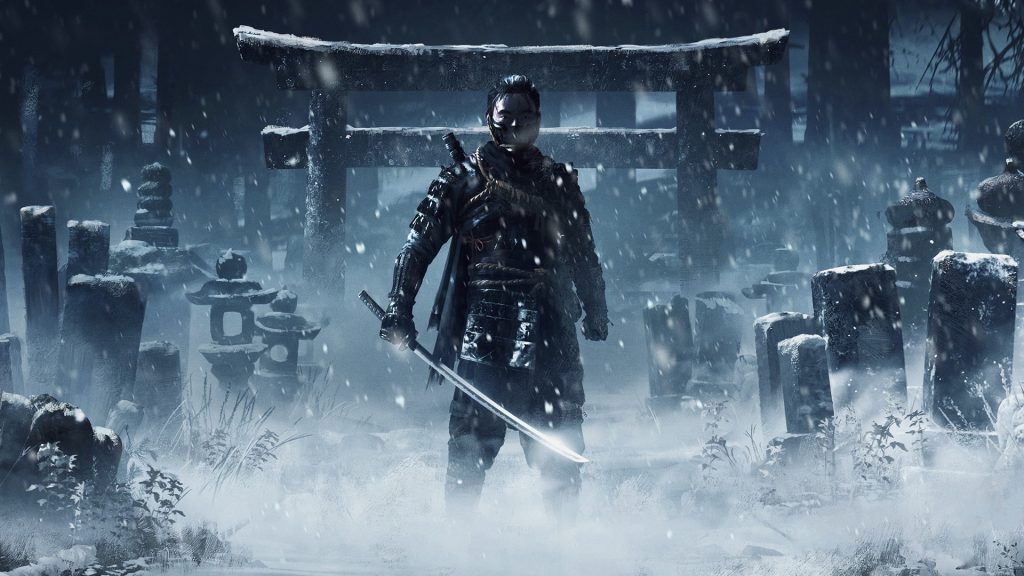 Game boost is a feature which will allow for a number of PS4 games to see improvements on PS5 thanks mainly to the increase in horsepower, with little required input from developers. While a boost to 60fps is a much-welcomed addition, it’ll be interesting to see whether Sucker Punch has any plans to bring even further improvements such as ray-tracing and bespoke DualSense support to the PS5 version – and whether they will charge for it.

KitGuru says: What do you think of Ghost of Tsushima? Are you excited to play it at 60fps? What other improvements would you like to see brought to the game? Let us know down below.